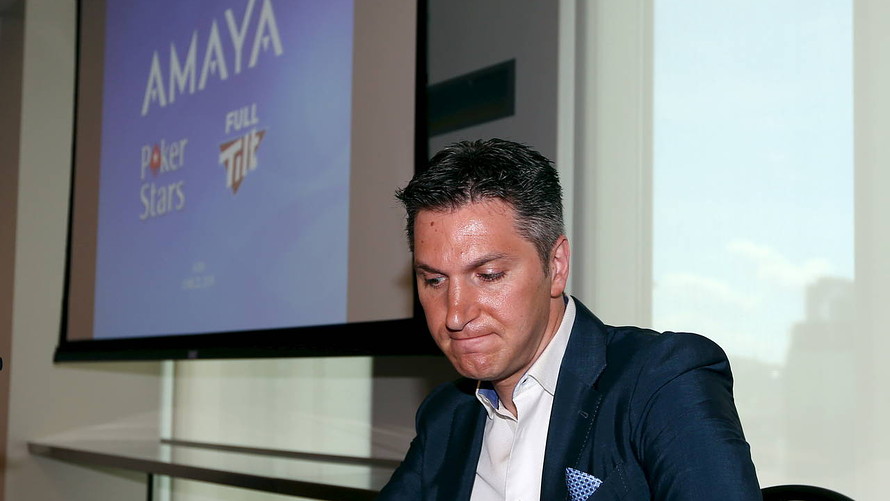 The Autorité des marchés financiers, Quebec province’s securities regulator, filed five charges against Baazov, according to a statement issued by the agency . Several other individuals were named as well.

“The respondents are alleged in particular to have used, between December 2013 and June 2014, privileged information pertaining to the securities of Amaya Inc. for trading purposes,” according to the statement.

Amaya saw its shares double during the period, which led up to its acquisition of PokerStars, The Wall Street Journal reported .

In a statement, Baazov denied the charges: “These allegations are false and I intend to vigorously contest these accusations.”

The company said in a separate statement it doesn’t expect the case to affect day-to-day operations. “There will be no change to the PokerStars or Full Tilt product offerings, either in customer experience, player fund security or game integrity,” the company added.

In February, Baazov approached the board with a cash offer to take the company private for CDN$21 a share. Baazov said the bid was made before he knew he would face charges, but said “I am still committed to working with my investor group and the Board to consummate a successful transaction,” according to his statement.

Gen. Wesley Clark Sr. is an independent director of Amaya.

Tom Bemis is an assistant managing editor at MarketWatch, based in San Francisco. Follow him on Twitter @TomBemis.