10 common misconceptions about cremation, and why it’s becoming more popular

Can you bury the remains? Can you scatter them anywhere? What if you’re Jewish, or Catholic? Common cremation questions answered 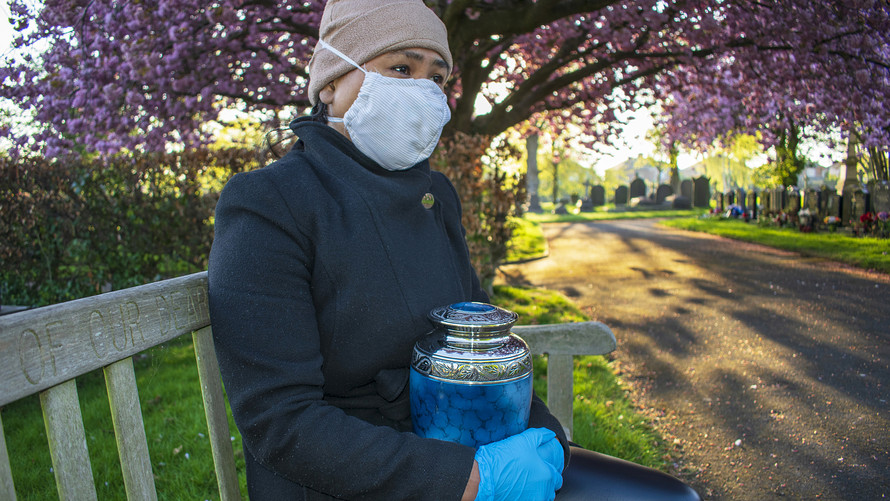 Why has cremation become more popular during the pandemic?

In addition to the increasing trend in cremations before the pandemic, during COVID-19, the restrictions on gatherings and other concerns have made cremation a more viable option for many.

According to the National Funeral Directors Association (NFDA) 2020 Cremation and Burial Report, due to COVID-19, an additional 200,000 U.S. deaths are expected this year. So more families are planning funerals, and many of them are considering cremation.

In fact, more than half of funeral directors surveyed in the report said their cremation rates have increased since the start of the pandemic.

“In some areas, particularly in hot spots, the number of cremations has tripled or quadrupled,” she says, adding that crematory machine manufacturers in her group report unprecedented sales and can’t keep up with demand.

“Cremations have most likely increased during the time of coronavirus due to a combination of factors, including limitations on gatherings and travel, social distancing and financial concerns,” says Kemmis. “In addition, families can choose to keep the cremated remains and have services at a later time.”

Also see: When my dad died I inherited my uncle’s IRA. How do I figure out the RMD?

The trend toward cremation

The increase in cremation rates during the coronavirus outbreak is part of an overall upward trend in cremations.

Consider these statistics reported by the NFDA: In 2015, the national cremation rate surpassed the burial rate for the first time in U.S. history.

There are several reasons for this trend:

Other factors that play a part include growing environmental concerns (cremation is often considered a more environmentally-friendly option than a burial) and the increased desire for less formal, more personalized ceremonies.