From the sundial to the Rolex, timekeepers keep changing with the times 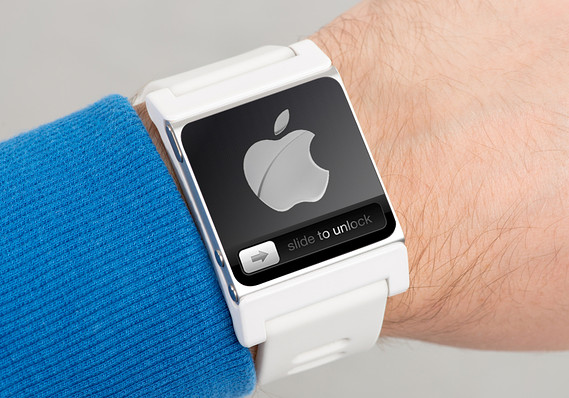 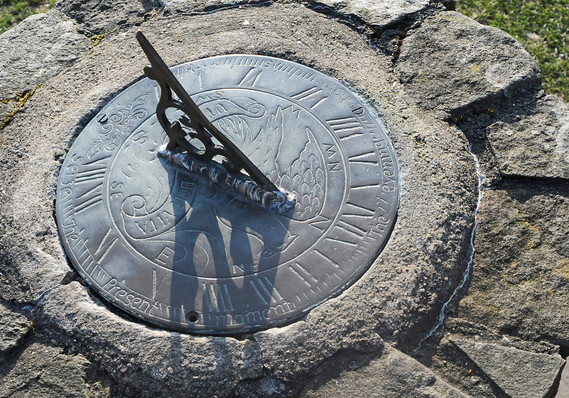 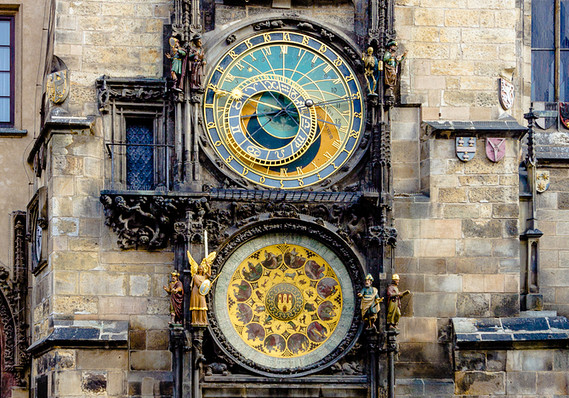 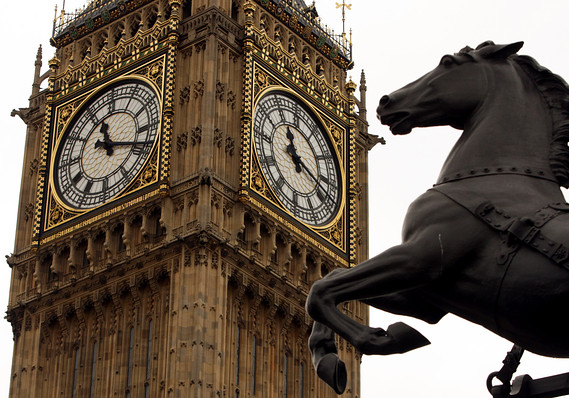 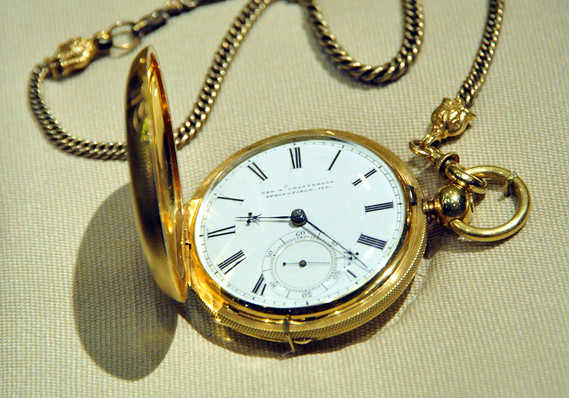 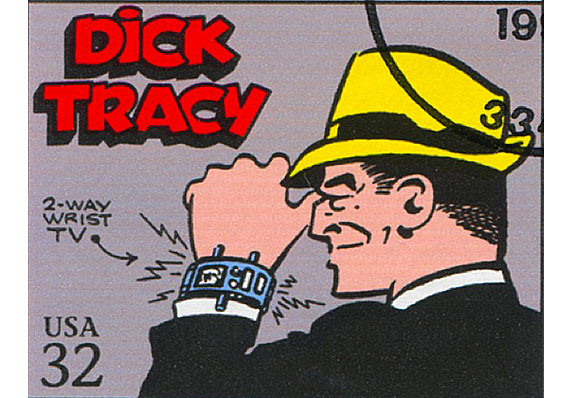 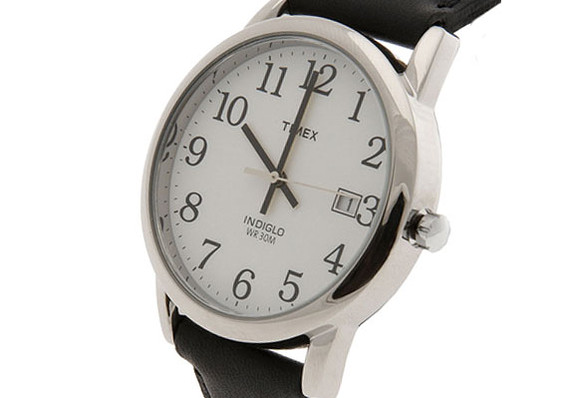 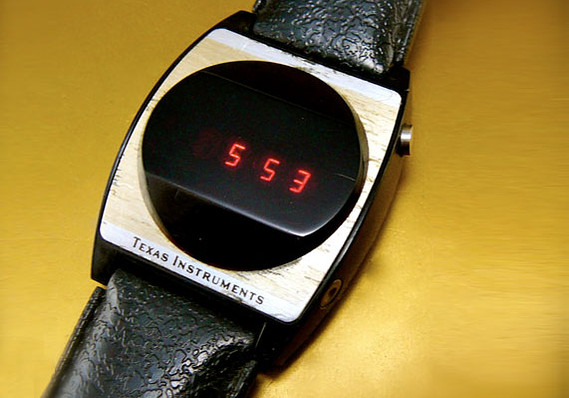 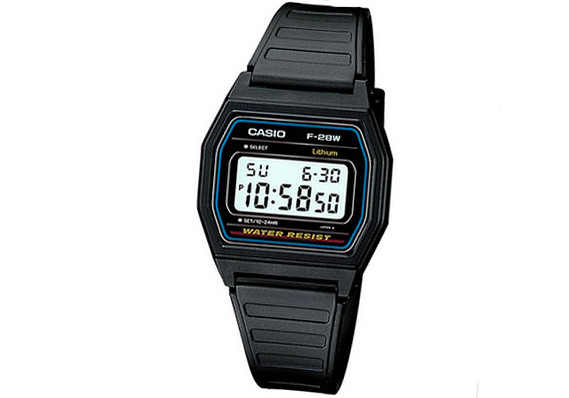 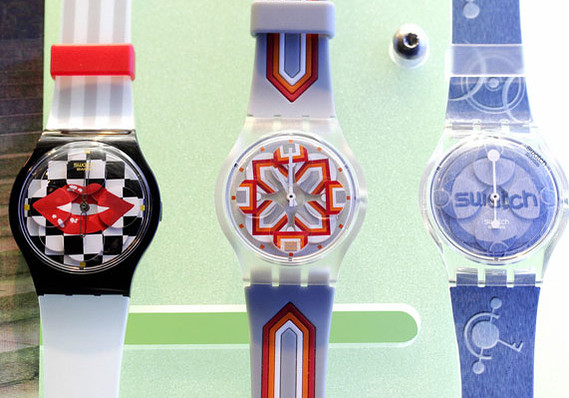 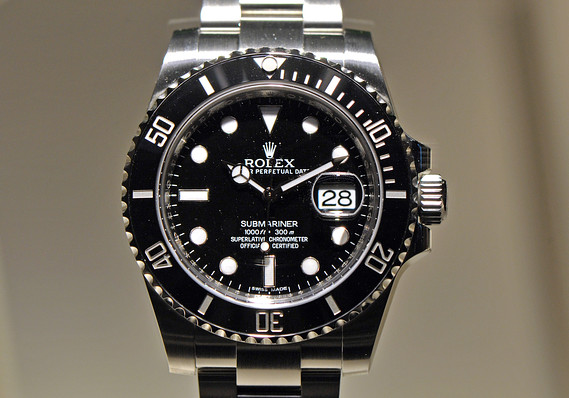 Apple Inc. Chief Executive Tim Cook has said the company plans on entering new product areas this year, and, if the latest reports are any indication, Apple will release multiple versions of what’s being called its “iWatch” this fall. (The image here is a photoillustration is not meant to depict an actual Apple product.)

Apple /zigman2/quotes/202934861/composite AAPL -2.27% wouldn’t be the first company to release a smartwatch — Samsung released its first Galaxy Gear watch last September — but it will certainly be a big deal if and when it comes out. It will also be the next step forward in how we tell time. So, what with the Summer Solstice occurring this weekend, and the days about to get just a little bit shorter, let’s take a look at 10 of the most important timepieces through history.

Probably the oldest method man has used to track the passing of the day, the earliest sundials date back to 3500 B.C. and the ancient Egyptians. Not very practical these days, but if you’re ever driving up I-5 at Redding, Calif., you can check out the famous Sundial Bridge at Turtle Bay. .

Built in 1410, the Astronomical Clock at Old Town Square in Prague was heavily damaged during the Prague Uprising at the end of World War II but began working again in 1948. If you ever visit Prague and need to meet someone, you won’t be alone if you tell them to meet you at the clock’s tower at the top of the hour.

Without a doubt, London’s Big Ben is the most famous clock in the world . The tower that houses the four-faced clockworks (and “Ben,” its biggest bell) stands at the north end of the Houses of Parliament. The clock began striking the hours in 1859.

It’s amazing that hipsters everywhere haven’t taken to wearing the pocketwatch. The old-school timepiece hearkens back to the Victorian Era and the days prior to Prohibition. Works best if you have a vest on and look like a train conductor and/or Teddy Roosevelt . The one shown belonged to President Abraham Lincoln.

This is one of the most famous gadgets in pop-cuultural history. Dick Tracy began wearing his two-way wrist radio in 1946 and hasn’t taken it off since. Given the appearance of Samsung’s smartwatches, that company is at least a little indebted to the comic-book crime fighter.

The Timex was the subject of the one of the classic ad campaigns of all time, with newsman John Cameron Swayze putting the watch through its paces, often involving motorboats . And, even now, if you hear “Takes a licking and keeps on ticking,” no other product comes to mind.

If you were a certain type of kid in the 1970s, few things felt cooler than strapping one of TI’s /zigman2/quotes/202237907/composite TXN -0.13% LED watches on your wrist. Of course, you had to press a button for the time to show up, but at least you didn’t have to deal with learning to read those pesky hour and minute hands, right?

What if pressing that button on the TI watch was just too much activity for you? Well, Casio had you covered with its quartz digital watch, introduced in 1991. Today, you may know Casio best for its line of G-Shock watches , which are popular in sports and the military.

Admit it. In the ’80s, you had one of these plastic-bodied timepieces. You probably even put one of the neon “Swatch Guards” on it. You may have even matched your clothes to your Swatch. And then your girlfriend laughed at you.

The grandaddy of them all. Fewer things in any product category say “I’ve arrived” like a Rolex . If you don’t have $1.16 million to pick up a 1942 Rolex Chronograph , you can slum it and get a Rolex Oyster Perpetural Cosmograph Daytona ... for just $104,000.