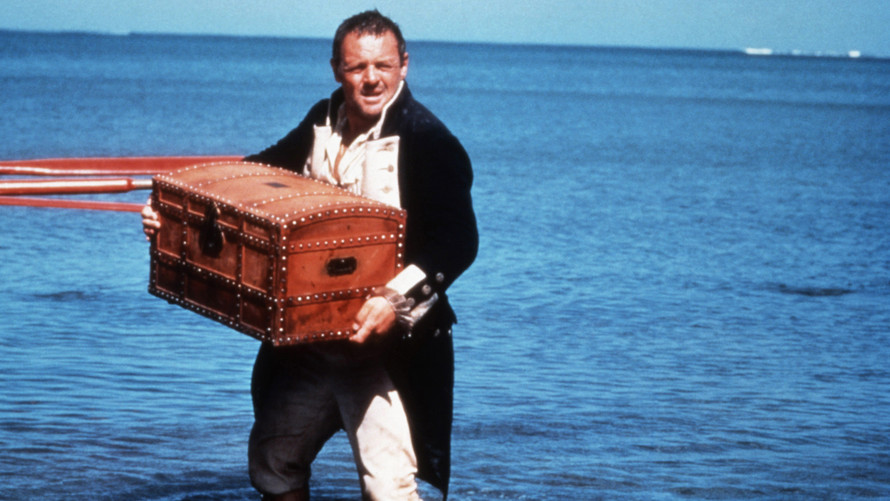 China’s economy has been on the minds of nearly every U.S. investor this year.

It’s not just policies out of Washington and the posturing that began in March that could lead to a trade war with Beijing. Nor is it more recent political developments from the Trump administration, including talks with North Korea and other Asian players.

It’s the fact that Chinese stocks continue to present tremendous profit potential — and with U.S. stock markets admittedly challenged since their early 2018 highs, it’s worth considering what this overseas growth engine has to offer.

But as the old saying goes, it’s a market of stocks — not just a stock market. And just as a bias toward some of the biggest U.S. growth names over the last year would have delivered outsize returns, a focused on China’s highfliers can potentially unlock amazing outperformance.

Though still technically an emerging market, China has many mature large-caps that are as entrenched – and perhaps even in a better position – than some U.S. blue-chip stocks. And since they trade on U.S. exchanges, there’s really no reason every serious investor shouldn’t already be considering whether to invest in these names.

Though shares in internet giant Baidu Inc.  have been incredibly volatile since last fall, moving regularly between roughly $220 and $270 a share, a massive earnings beat in April has powered the stock once again to the top part of its range, and it seems poised to finally break out to new highs. That’s no surprise, given that huge beat on the profit side — and that the company plans to sell a stake in its financial-services business to both focus its operations and unlock a bunch of capital.

Shares are up 13% in a just a few weeks since that report, and rapidly approaching a new high.

Alibaba Group Holding was the talk of the market in 2017, as the stock roughly doubled on the year thanks to strong growth metrics. Shares haven’t exactly broken out to a new high in recent months — they are struggling to break through $200 — but the e-commerce company’s growth is still going strong.

In fact, its May earnings report showed a nice beat for its fiscal fourth-quarter results, with adjusted net income up 37% and revenue up an impressive 61% year-over-year. Of particular note was the fact that its cloud computing business revenue doubled over the prior period. This may be just the news Alibaba needs to break out to a new 52-week high.