The 10-year yield hit a three-month high on Thursday 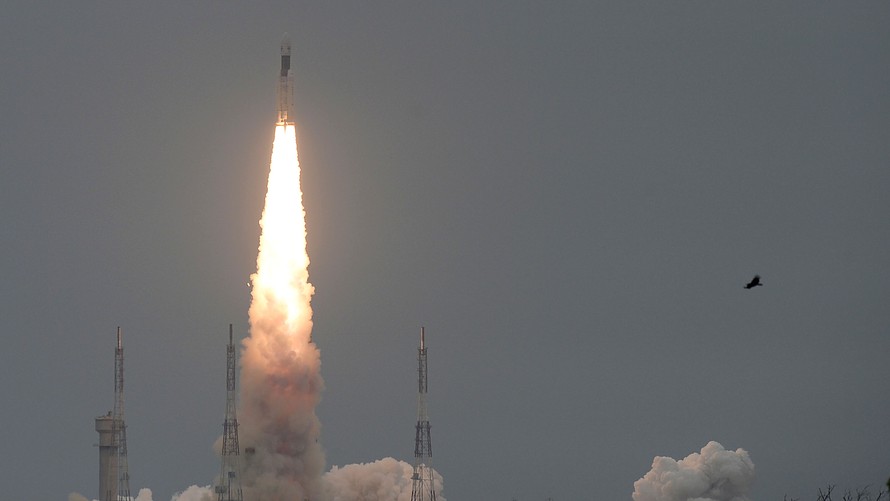 After months of staying pessimistic about global economic growth, amid the U.S. - China trade war, traders of long-term government bonds succumbed to a burst of investor optimism after reports said an agreement had been reached on a framework for rolling back import duties.

The result was the biggest selloff in the U.S. Treasury 10-year note since President Donald Trump’s election in Nov. 2016, when his victory sent long-term bond yields skyrocketing on the expectation that his administration would embark on pro-cyclical fiscal policies that would boost inflation.

Trump delivered on those expectations by getting his trillion dollar tax cut passed in Congress at the end of 2017, but bond yields have plummeted this year under the weight of concerns about Trump’s protectionist international trade policies which slowed the global economy.

The 10-year Treasury note yield /zigman2/quotes/211347051/realtime BX:TMUBMUSD10Y +0.27%   is up 0.137 percentage points or 13.7 basis points on Thursday, the largest one-day climb since the day of Trump’s election when it gained 19.8 basis points. The benchmark yield is on pace for its highest closing level since July 31 when it settled at 2.034%, according to Dow Jones Market Data.

Early Thursday Bloomberg reported China and the U.S. will cancel planned tariffs on each other’s products in stages , with the first agreement due to be signed in the next few weeks. The amount of tariff relief that’s coming will depend on what’s in that deal, said Ministry of Commerce spokesman Gao Feng, according to the South China Morning Post. By early afternoon, a U.S. official confirmed the agreement.

The positive international trade developmentshelped reduce the number of expected Federal Reserve interest rate cuts that had been baked into the bond-market, especially after the Fed recently sent a stern message that monetary policy was on hold unless there was a sharp deterioration in the economic outlook.

“Fed rate-cut bets for 2019 are coming off based on optimism about a trade deal and tariff rollbacks, so the market is susceptible to significant re-pricing,” wrote Thomas Simons, senior money market economist at Jefferies.

Traders on the fed fund futures market now only see one or even no cuts by the end of 2020, from a month ago when the expectation was for the Fed to lower interest rates by an additional one to two times over the same time span.