16 ‘sharing economy’ companies that can make you money today 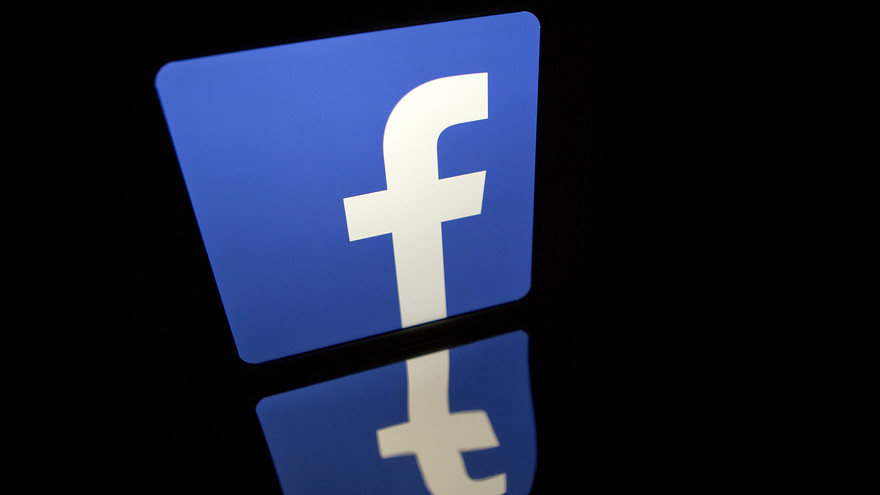 Bloomberg News/Landov
Facebook is among 16 companies that Credit Suisse analysts believe will enjoy big benefits from growth in the collaborative economy.

I wish I could buy stock in Uber.

Even if I weren’t barred by my company’s policy from holding individual stocks, I wouldn’t be able to participate in the ride-share pioneer’s success in winning so many battles all over the world, as entrenched local taxi operators and politicians try to maintain the status quo.

Though Uber was valued at $50 billion the last time it raised money, the company is privately held, which means you can’t make money off it, at least for now.

The “sharing,” or “collaborative,” economy is transforming many other areas of business. People can use online services to barter goods, arrange for lodging in a private home rather than using a (possibly bed-bug-infested) hotel, share a bicycle, have a package delivered, lend or borrow money, find someone to work for you, earn employment, share an office or make a payment, typically using a smartphone.

The sharing economy is becoming more popular among younger people. One obvious reason is Uber’s success. There was a time when I never tried to hail a cab in midtown Manhattan. It was just too annoying. But more recently, I walked out the door, approached 6th Avenue and instantly had three yellow-cab hacks vying for my business. Uber has really opened up this business, enabling a much larger supply and turning what was a seller’s market into a buyer’s market.

Other reasons include efficiency, cost control and even concern for the environment.

“Despite the attention paid to some of the individual ‘sharing’ companies, we believe that significant uncertainty or skepticism remains with investors on whether sharing businesses more broadly have longevity and which of them will ultimately prove to be truly disruptive,” Credit Suisse analyst Eugene Klerk said in a report Friday.

Klerk and his research team cited an estimate from PWC that sharing revenue may reach $335 billion by 2025, which would imply a compounded annual growth rate of more than 25%.

“This may appear large; however, it only represents 0.4% of 2014 global GDP. Supply constraints to sharing appear limited given the growing share of freelancers and part-timers,” Klerk said.

The Credit Suisse researchers looked at nine economic subsectors and considered which publicly traded companies might benefit from the sharing trend.

First, here’s a list of companies that Credit Suisse expects to see a “positive” effect from increasing collaborative activity, sorted by the business subsector affecting the company:

For companies based outside the U.S., with main classes of shares traded on non-U.S. exchanges, we have used tickers for American Depositary Receipts where possible.

Avis Budget Group Inc. (NAS:CAR)  and Hertz Global Holdings Inc. (NAS:HTZ)  can obviously benefit from a long-term move away from car ownership, provided Uber-type ride sharing leads to it. According to Klerk, Axa SA (OTC:AXAHY)  can also make gains, as global property and casualty insurers “should benefit as companies such as Uber are likely to want a global insurance policy for their vehicles.”

Here are some comments about the other companies listed above:

Here are 10 companies Credit Suisse analysts believe could be hurt by growth of the sharing economy, again sorted by the business subsector affecting the company:

Klerk’s report was published before the Environmental Protection Agency’s Earth-shattering charge on Friday that diesel cars sold by Volkswagen AG  included software designed to cheat emissions inspections. The EPA said Volkswagen admitted to breaking the law and that fines could total more than $18 billion. Volkswagen’s ADRs dropped 17% on Monday.