5 retail-stock landmines to dodge in 2016 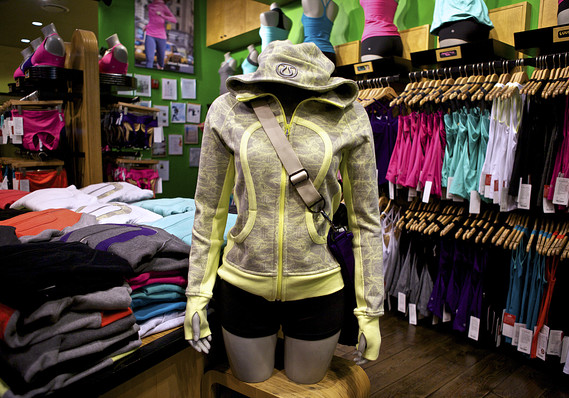 Back in 1999 I wrote a book that condemned Wall Street sell-side analysts as tools of their investment-banker colleagues, ready and willing to publish just about anything to help win juicy banking deals.

That was before Eliot Spitzer (the crime-fighting version, anyway). Before revelations that analysts described “buy”-rated stocks as “crap” and “POS” in private email. And before the demise of the tech bubble, inflated by so much sell-side hype.

So it’s ironic that now — when skepticism about Wall Street analysts is in vogue — quite a few sell-side analysts do stock takedowns.

Consider Goldman Sachs’ specialty-apparel analyst, Lindsay Drucker Mann. She has no problem telling investors to avoid stocks because of negative trends. Below, for example, are five retail names she says you should sidestep this year.

Each company has potential troubles of its own. But as a group, apparel retailers face a couple of big issues.

So even if tweaks like cost cutting and inventory management help many retailers beat estimates and “guide up” as they report this month, they’re looking at negative revisions throughout the year. Drucker Mann thinks she’s ahead of the curve, with earnings estimates that are 5% below consensus for her stocks. “Earnings are relatively capped from here,” she predicts.

2. Declining mall traffic is another headache. You should favor retailers with the best websites, off mall properties, and “omni-channel” efforts. This means the ability to sell out of any store inventory, anywhere.

If you stress out because you own any of the stocks below, keep in mind that analysts aren’t always right. Heck, even I disagree with Drucker Mann on American Eagle, which I’ve suggested in my stock letter, Brush Up on Stocks , in part because of the big insider buying there.