Where America’s youth go online to avoid Mom and Dad 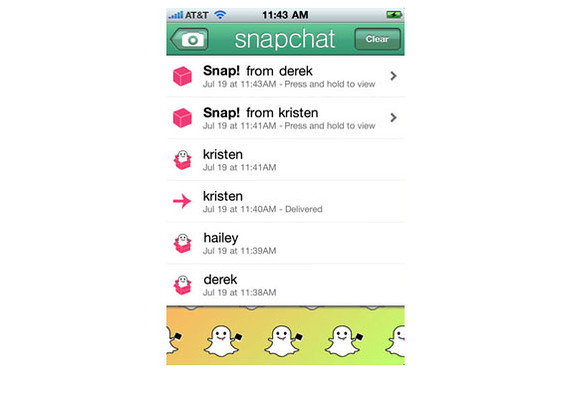 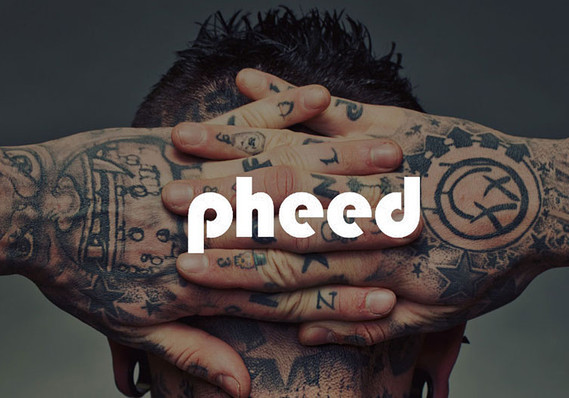 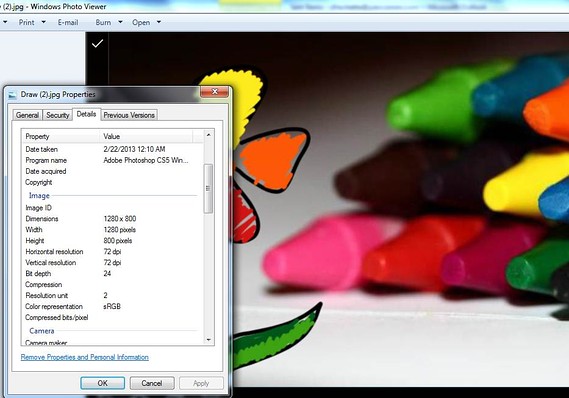 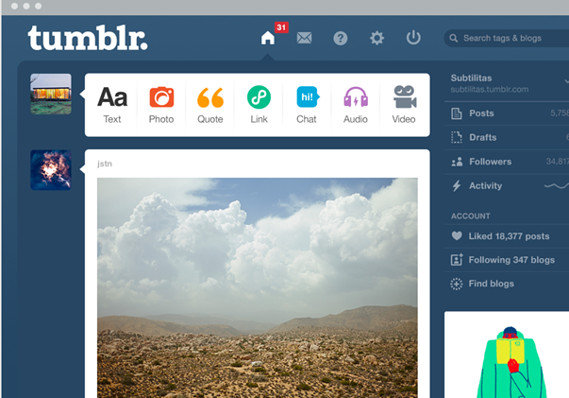 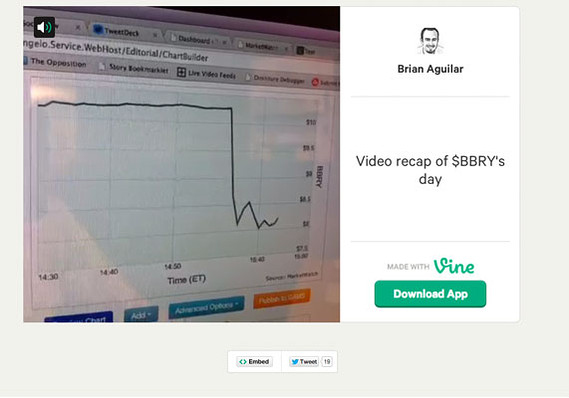 If your kids aren’t on Facebook, where are they? Try Snapchat, a start-up Mark Zuckerberg reportedly just tried -- and failed -- to acquire for $3 billion. There’s no need to burn after reading: This app’s files self-destruct. The service is designed for savvy teenagers who don’t want to leave an Internet footprint. Released in September 2011, users can send “Snaps” — photos or videos — that last between 1 and 10 seconds, depending on the limit set by the sender. It already has 100 million users and 350 million snaps sent daily, according to a spokeswoman for the app. Twenty-six percent of 18- to 29-year-olds with cellphones use Snapchat, according to Pew Research Center, compared with 5% of 30- to 49-year-olds and 3% of 50- to 64-year-olds. Parents might want to monitor and check in on their kids’ social media activity from time to time, says Kelli Krafsky, coauthor of the book “Facebook and Your Marriage,” but “Snapchat is impossible to check.”

Launched in November 2012, this mobile app allows users to create and share videos, photos and voice tracks, plus make live broadcasts and share posts of 420 characters or less. Pheed reached 1 million users six weeks after launching and, last March, announced that it had 3 million users. It’s on track to double that by the end of the year, according to Steve Goldberg, a company spokesman. Pheed has never advertised or bought users, Goldberg says, “everything is organic and by word of mouth.” Around 84% of its users are ages 18 to 25. “When teenagers started using apps, Facebook was already a standard,” he says. “They never went and searched for their social network; it was sort of handed to them as the only option.”

This app has lofty goals: Develop a “social art community,” and bring art to children around the world. Created by developer Artavazd Mehrabyan, the free photo-editing app and drawing tool PicsArt was released in November 2011. Since then, it’s exceeded 77 million downloads on mobile devices. Approximately 20% of users are between 13 and 17 years of age, and over 40% are between 18 and 24, according to a spokeswoman for the company. (She declined to comment on the number of active monthly users.) More teenagers, particularly girls, are moving toward niche sites where they can be more creative, says Jeanne Connon, chief marketing officer of FPgirl.com, a marketing firm that analyzes fashion, technology, trends and relationships among young girls.

The microblogging site may still seems like it’s the Little Engine That Could, but now it has the might of Yahoo behind it. Yahoo bought the service in May for $1.1 billion. Started in 2007, it has racked up more than 144 million blogs and over 65 billion posts, according to the company’s website. Tumblr is also blending blogging and social media as users can post photos and videos. Over 60% of teenagers ages 13 to 18 use Tumblr, while 57% of 19- to 25-year-olds use the service, according to a 2013 survey by consumer research company Survata and blogger Garry Tan. Sites like Tumblr are aimed at teenagers, who don’t express a high level of concern about third-party access to their data; just 9% say they are “very” concerned about privacy, according to Pew.

Twitter launched Vine — a video-sharing app — on iOS in January 2013 and on Android in June 2013. It has already attracted 40 million users, according to a Twitter spokeswoman. Like on the 140-character microblogging site Twitter, on Vine, less is more: Vine videos must be six seconds or less — not exactly in the same league as the director’s cut of “Blade Runner.” Still, visual sites like Instagram and Vine are the new ways teenagers are communicating and sharing, says Kristy Reynolds, professor of marketing at the University of Alabama. Exact figures on Vine’s age profile are difficult to pin down: As with Twitter, people can create a Vine account without providing their age. However, 26% of teenagers rate Twitter as an important social network, according to a recent survey by investment bank Piper Jaffray.