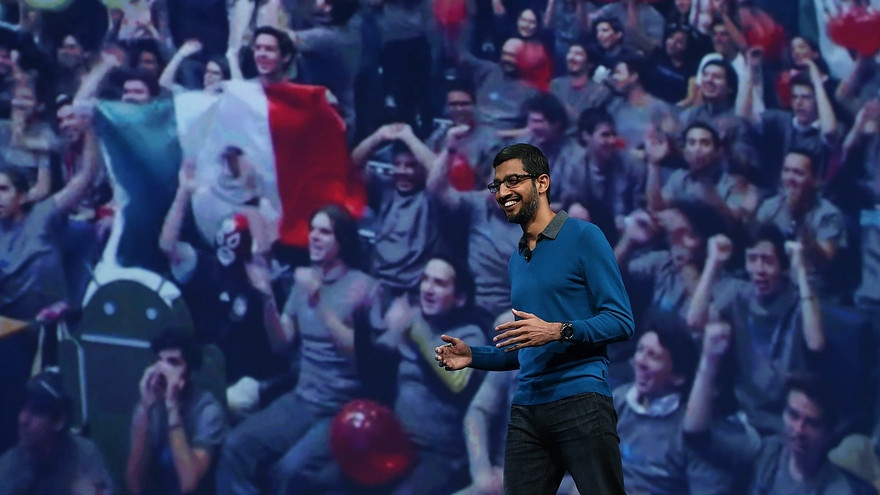 Getty Images
Pichai has many fans among current and former colleagues

If you don’t know Pichai, an eleven-year Googler and current senior vice president of products, you should get to know him: He’s going to be controlling a business, aptly named Google /zigman2/quotes/202490156/composite GOOGL +0.35%  , responsible for more than 98% of future parent company Alphabet’s total revenue.

Deutsche Bank analyst Ross Sandler estimates that the properties under Pichai’s control — including Google’s main Internet businesses, from search and ads to YouTube, Maps, Apps, Android and Play — will generate $59 billion in revenue this year, a 14% year-over-year increase.

That dwarfs revenue from the other Alphabet businesses, such as Google Ventures, Nest Labs and the experimental X division, which Sandler estimates will total $763 million.

Shares of Google were up 4.2% to $691.05 in recent trade after sharply spiking in after-hours trade late Monday following the announcement by Page in a letter to shareholders. 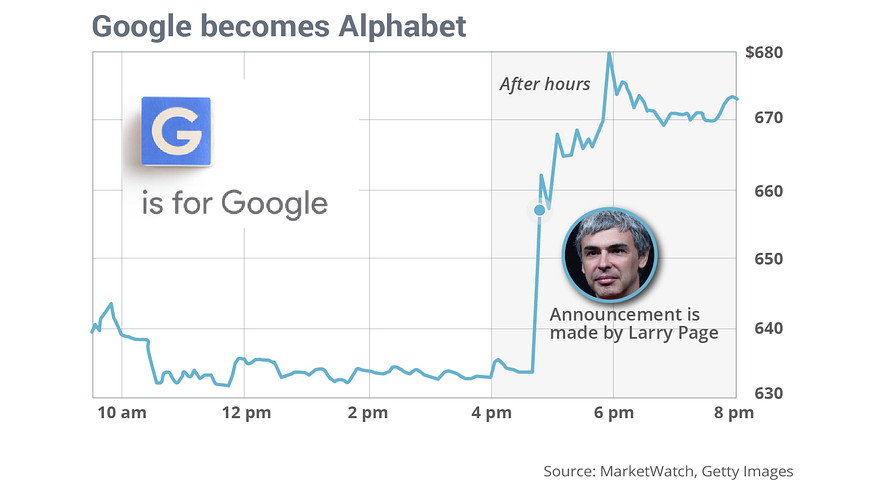 Here are five things you should know about Pichai as he takes on the role of Google CEO:

He is an Ivy Leaguer from India

Pichai, 43, originally from Tamil Nadu, a southeast state in India, had very modest beginnings, having been raised in a two-room apartment that required him and his brother to sleep on the living-room floor, according to a profile in the The Telegraph.

He first attended university in his home country, where he received a degree in technology from the Indian Institute of Technology in Kharagpur. Upon moving to the United States, he obtained a Master of Science from Stanford University and later an MBA from the University of Pennsylvania’s ivy-league-rated Wharton School of Business. At Wharton, he was honored as a Siebel Scholar and a Palmer Scholar, according to reports.

He knows how to navigate corporate politics

The former head of Chrome and Android is well-liked across the company and savvy at managing corporate politics, according to one of his former colleagues, Chris Beckmann, who served as a project manager at Google for several years.

“He avoided making enemies,” Beckmann said in a recent post on Quora. “Google has politics like any other large company, and Sundar navigated those politics to make his team successful while inflicting the least possible damage on any other team.”