5 ways to help fight Alzheimer’s — according to Bill Gates 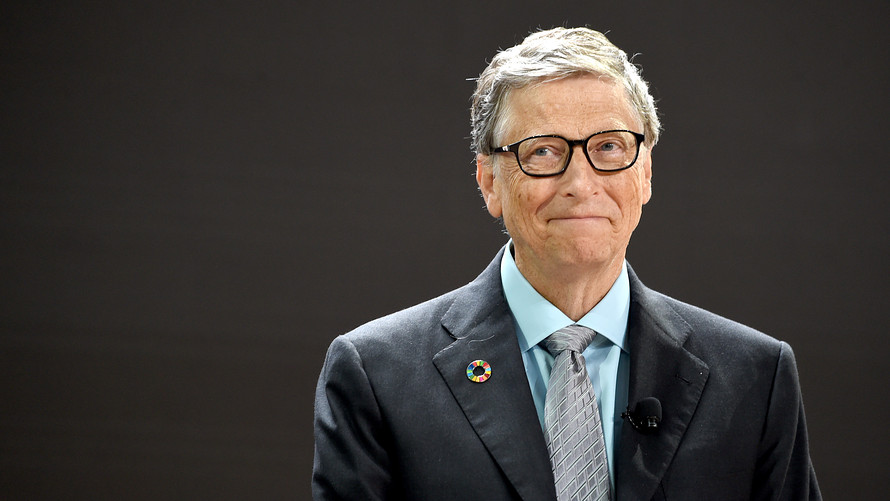 There are medicines and strategies to delay Alzheimer’s disease, but there’s nothing that successfully prevents it at the moment — but Bill Gates, philanthropist and one of the world’s richest men, is shelling out $50 million to try and change that.

The Microsoft /zigman2/quotes/207732364/composite MSFT -1.24%  co-founder wrote in a blog post that his donation, a personal one not made through his foundation, was inspired by his own experiences with the disease, which runs in his family. People are living longer he said, but those additional years increase the chances of some sort of illness that affects their finances (treating the disease is expensive, and usually not the only sickness the person suffers from) as well as their quality of life. “I know how awful it is to watch people you love struggle as the disease robs them of their mental capacity, and there is nothing you can do about it,” Gates wrote. “It feels a lot like you’re experiencing a gradual death of the person that you knew.”

His donation will be followed by another $50 million to put toward start-up ventures focused on Alzheimer’s research, he told Reuters.

See: This is the one thing you must do if you’re caring for someone with Alzheimer’s

More than 5 million Americans have Alzheimer’s disease (expected to rise to 16 million by 2050), and it is the sixth leading cause of death in the United States, according to the Alzheimer’s Association. The disease, along with other forms of dementia, will cost the country $259 billion, and by 2050, an expected $1.1 trillion. Every 66 seconds (so just a bit longer than a minute) someone in the U.S. develops the disease. People who develop dementia are also living longer now, Luigi Ferrucci, the scientific director of the National Institute of Aging said during the National Press Foundation’s recent fellowship on aging and retirement reporting, and yet the disease doesn’t present itself until years after it has developed.

Drugs and other treatments are being tested every day to cure the disease and its cognitive and behavioral symptoms, though currently nothing has proven successful. In his post, Gates laid out a five ways in which more work can be done to help fight Alzheimer’s:

• To better understand how and why it happens — “For example, we don’t fully understand why you are more likely to get Alzheimer’s if you’re African American or Latino than if you’re white,” he wrote. “If we’re going to make progress, we need a better grasp on its underlying causes and biology.”

• To detect it faster — Right now, the only way to diagnose Alzheimer’s is through an autopsy after death, but a blood test would be more helpful for early detection.

• To find more approaches to stop the disease — drug trials are targeting two types of proteins, called amyloid and tau, that cause plaque and tangle the brain, and scientists are looking for other ways to prevent it. The list of failed drugs for Alzheimer’s disease keeps growing.

• To use data better — and compile this data in a common form so that other people searching for a cure can build upon other researchers’ work.

Also see: What to know about Alzheimer’s and retirement planning

One example of clinical research: Some researchers are testing anticancer drugs on Alzheimer’s patients, since the chemicals in those drugs introduce “autophagy,” which clears toxic proteins from the brain. Charbel Moussa, an associate professor of neurology at Georgetown University and director of the Laboratory for Dementia and Parkinsonism, is testing a leukemia chemotherapy agent called nilotinib in Parkinson’s disease and Lewy body dementia and after six months found it had no serious side effects while improving motor functions and cognition. The study itself only tested 12 patients, however, and without a placebo group, which means the results are far from conclusive.

Though there are currently no true means of preventing the disease, there are lifestyle changes that could help delay it, such as 2.5 hours of moderate exercise every week, reading and engaging in hobbies like photography and quilting (or any other newly learned skills) and healthy eating. Sleeping properly as well as a positive attitude toward life also helps, Ferrucci said.