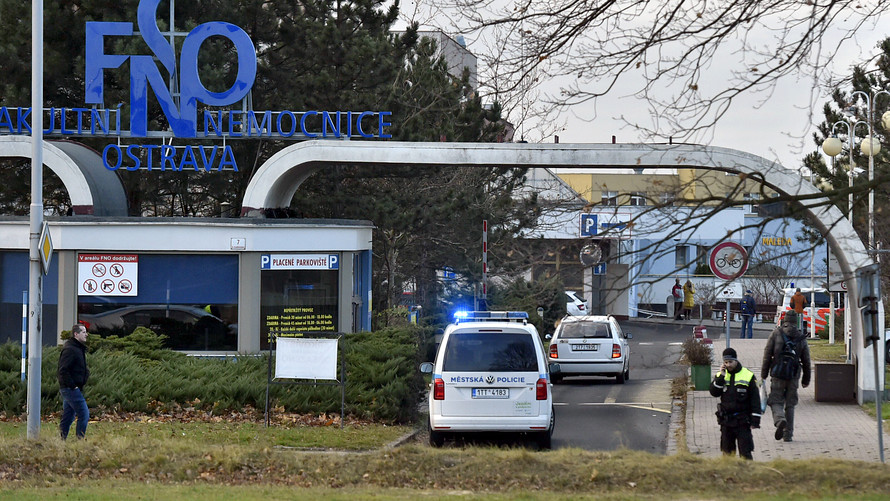 PRAGUE (AP) — The Czech Republic’s prime minister says two people seriously wounded in a shooting in a hospital in the eastern Czech Republic have died, bringing the death toll to six.

Prime Minister Andrej Babis told Czech public television the shooting took place in a waiting room. He said he is heading for the site.

Officials say the shooter is at large. They published a photo of the suspect, a man in a red casual jacket.

The shooting happened around 7 a.m. Tuesday morning in the University hospital in the city of Ostrava, located 350 kilometers (220 milest) east of Prague.

Officials say people have been evacuated from the clinic. Police are boosting security across the country.