These five picks from Ken Broad will get you started 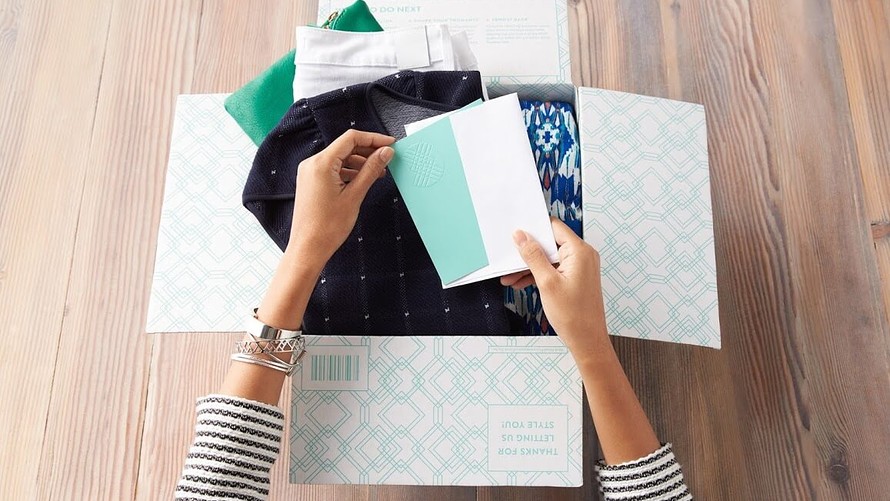 Donald Trump makes a lot of questionable comments, but the president is right about one thing: Everybody thinks they’re a great investor in a market hitting new highs.

Some investors really do deserve accolades. Here’s how you tell: They consistently outperform by a wide margin over five or ten years.

Take Ken Broad and his team at the Jackson Square SMID-Cap Growth Fund (NAS:JSMVX) , for example. It’s up 13.9% over five years compared to 10% for its Russell 2500 benchmark (RUX:XX:R25I) . It also outperforms by three percentage points over 10 years.

How do they do it? And more importantly, what can we learn from them? Here are six lessons and five stocks to get you started.

In a market full of short-term investors, volatility can shake you out of good names. This won’t happen if you have a long-term horizon. For Broad, it’s three to five years. This is especially helpful when investing early on in growth stories, a key tactic, because you want to allow time for their businesses to develop.

Broad cites Stitch Fix (NAS:SFIX) , an online apparel company which went to the stock market in late 2017. He compares investing in Stitch Fix now to owning Netflix (NAS:NFLX)   early on. Like Netflix, Stitch Fix uses data analytics to decide what to put in front of customers. It’s also a recurring revenue business. In exchange for ongoing fees, Stitch Fix sends customers regular apparel fixes. Customers keep what they like and return the rest. Top executives come from Netflix, Walmart (NYS:WMT)  and the Gap (NYS:GPS)  .

Big companies like Microsoft (NAS:MSFT)  or Apple (NAS:AAPL)  have so many analysts following them that potential developments are already priced in. At smaller companies, you can still get an advantage via research.

Broad’s fund buys names up to $7.5 billion in stock-market value. Stocks graduate out of the portfolio when they hit $15 billion. The ideal size for new positions is companies worth $1 billion to $3 billion.

“This is where you have earlier stage and potentially disruptive businesses,” says Broad. At the same time, they’re big enough that they’ve started to prove themselves.

A favorite at the moment is LiveRamp (NYS:RAMP) , which helps companies navigate the fragmented sources of personal data on consumers, to refine marketing pitches. This company changed dramatically last year when it sold a legacy business to focus on consumer data aggregation. It has a $3.5 billion market cap.

How to be “contrarian” changes all the time, depending on what stocks are out of favor. But here’s one way which consistently works: Buy spin-offs. Studies show that spin-offs outperform on average, for these reasons.

Companies with diverse lines of business get a “conglomerate” discount. They can be harder to value. The discount goes away after a spinout, when sector analysts get a better chance to dig in on pure plays. Next, companies spinning out divisions hate to burn shareholders. So they push businesses out at reasonable valuations without splashy roadshows to drum up interest. Finally, the initial reaction of fund managers to spinouts is often to dump shares, because they already have their allotted exposure to that sector, or it’s not a group they want to own.

An example from Broad’s portfolio now is Wyndham Hotels & Resorts (NYS:WH) , a franchise hotel business spun out of Wyndham Destinations (NYS:WYND) a year ago. It runs about 20 hotel brands in 80 countries. Wyndham’s significant discount to peers will narrow over time, believes Broad. “It takes spin outs a few years to get their sea legs and get fully recognized,” he says.

Funds that outperform consistently take concentrated positions. While the typical diversified mutual fund caps positions at 2% of a portfolio, the 10 largest holdings in Broad’s fund are at 4% to 7%, according to Morningstar. The fund only has 29 stocks.

“Because we own fewer names for longer, we can invest an enormous amount of time in research,” says Broad. “We only need to come up with a handful of names every year. It is a quality vs. quantity exercise.” This approach creates better conviction in names, which lets managers take larger positions.

Broad has a 7% position in the New York Times (NYS:NYT) , his largest position. Why does he like what President Donald Trump calls the “failing” New York Times?

“The standard thinking is ‘newspapers are dead.’ It is an easy narrative. The reality is, the New York Times is among a handful of media properties with the brand equity and franchise value to convert to the digital model,” says Broad.

“The industry structure reminds me of the Napster era when everyone expected to get music for free,” says Broad. “Now you have pay subscription models like Spotify (NYS:SPOT)  and Apple, and people have gotten used to paying for music.” The same transformation is playing out today in journalism, he says. The New York Times divvies up its content to offer narrow subscriptions to subcategories like crosswords, or food and cooking. “They have the ability to become the Netflix of news with lots of different verticals.” 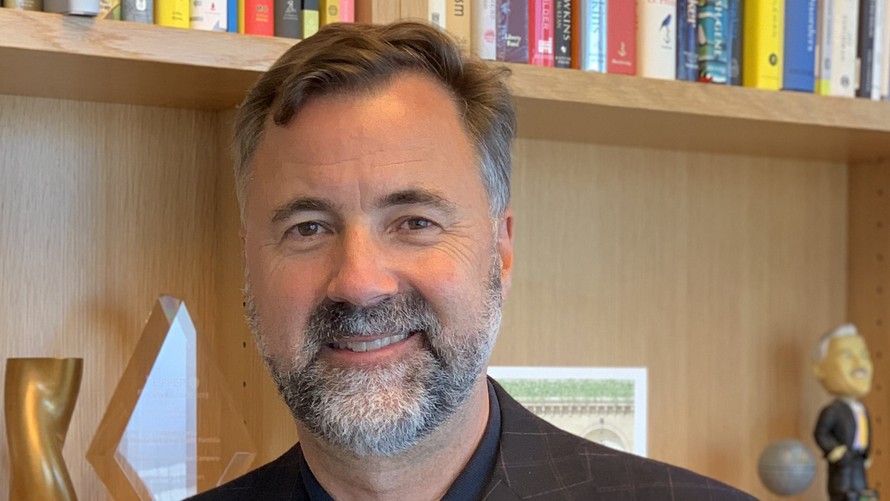 Broad pays attention to value, but he reject standard metrics like the price to earnings (P/E) ratio. It can be thrown off by accounting assumptions.

Instead, he uses a combination of discounted cash flow analysis and return on invested capital to come up with what he thinks is the intrinsic value of a company. This approach is used by value investors, but he applies to growth stocks. Return on capital is key here.

“You can have a lousy business that you dump money into to grow earnings or revenue, but if you are not earning a compensatory return on capital, you are not creating value,” says Broad. Wyndham Hotels & Resorts looks cheap using this system.

Though Broad runs a growth fund, he takes defensive positions as long as they have potential for growth. Consider Equity Commonwealth (NYS:EQC) , a real estate investment trust (REIT) in office properties.

Equity Commonwealth has sold off scores of holdings in the last five years. So it now has $3 billion in cash. That’s about $23 per share or 70% of the current $33 stock price. The huge cash position makes this a defensive position. “This was our best-performing stock in the fourth quarter,” says Broad.

But there’s potential upside, too. Real-estate mogul Sam Zell chairs the operating company and he’ll be ready to pounce If office real estate gets hit in a recession. “He’s an astute real-estate investor sitting atop dry powder,” says Broad. “We are betting on a dislocation in the real-estate market. And if that happens, Equity Commonwealth will be a huge contributor to performance.”

At the time of publication, Michael Brush had no positions in any stocks mentioned in this column. Brush has suggested NFLX, WMT and MSFT in his stock newsletter Brush Up on Stocks. Brush is a Manhattan-based financial writer who has covered business for the New York Times and The Economist Group, and he attended Columbia Business School in the Knight-Bagehot program.