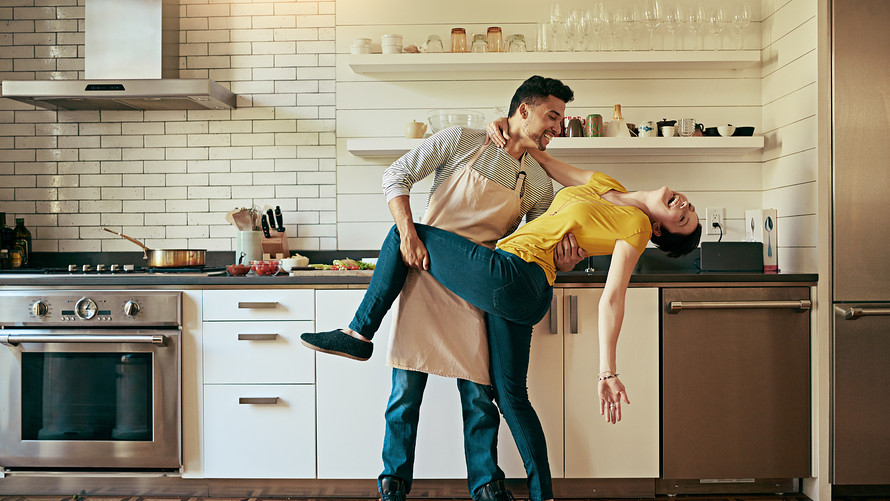 Getty Images/iStockphoto
Tax Guy has a new take on why Roth IRAs are so wonderful.

You’ve probably grown tired of my endless lectures about the wonderfulness of Roth IRAs. But wait. I have a new take. You can use the Roth conversion strategy to get some insurance against future tax rate increases that I think are almost inevitable. Roth conversions to the rescue! We’ll get to the Roth conversion game plan after first refreshing your memory about the two best-known Roth IRA advantages.

Unlike withdrawals from traditional IRAs and tax-favored retirement plans like SEPs and 401(k)s, qualified Roth IRA withdrawals are federal-income-tax-free and usually state-income-tax-free too. What counts as a qualified withdrawal? One that is taken after you, as the Roth account owner, have met both of the following requirements:

1. You’ve had at least one Roth IRA open for more than five years.

Unlike with a traditional IRA and other types of tax-favored retirement accounts, you don’t have to start taking annual required minimum distributions (RMDs) from a Roth account after reaching age 70½. Instead, you can leave the account untouched and earning tax-free income for as long as you live. This important privilege makes your Roth IRA a great asset to leave to your heirs (to the extent you don’t need the Roth money to help finance your own retirement).

Today’s federal income tax rates might be the lowest you’ll see for the rest of your life. Thanks to the Tax Cuts and Jobs Act, the rates shown below apply for 2019 and 2020. After 2020, who knows? While the TCJA rate cuts are scheduled to last through 2025, they could end much sooner, depending on political developments. Even if they last through 2025, I’m not optimistic about tax rates in later years.

The insurance against future tax-rate increases comes from the fact that Roth account earnings can be withdrawn as tax-free qualified withdrawals. In contrast, earnings that accumulate in other types of tax-favored retirement accounts will be subject to whatever the tax rates happen to be when the earnings are withdrawn. Those rates could be a lot higher than now.

Now, you might argue that our beloved D.C. politicians could decide to do away with the Roth IRA tax-free withdrawal deal. True. But if we get to that point, many of us will be fleeing to the Cayman Islands with what’s left of our money in suitcases anyway. So, let’s not worry about the tax-free Roth earnings deal going bye-bye.

Understand this: a Roth conversion is not a painless exercise. That’s because a conversion from traditional IRA to Roth IRA status is treated as a deemed taxable payout from the traditional account with the money then going into the new Roth account. So, doing a conversion before year-end will trigger a bigger federal income tax bill for this year, and maybe a bigger state income tax bill too. Converting a big account could also push you into a higher tax bracket.

But if you convert this year and/or next year, you’ll pay today’s low tax rates on the extra income triggered by the conversion and avoid potentially higher future rates on all the post-conversion income that will accumulate in your Roth account. In effect, the Roth conversion strategy insures you against future tax rate increases that would otherwise hit withdrawals coming from your current traditional IRA balance plus future account earnings.