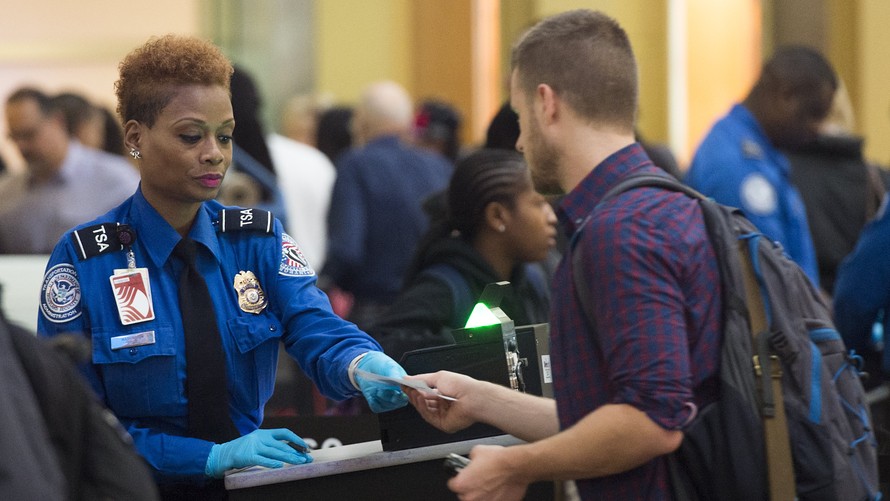 SAUL LOEB/AFP/Getty Images
Travelers on Air Italy flights now have a wider range of gender options to choose from at booking.

Moving forward, Air Italy passengers will be allowed to select X (other) as opposed to M (male) or F (female) when asked for their gender. Additionally, the non-binary honorific Mx was added to the dropdown list of titles for those who opt not to provide a gender.

“The decision of a first-tier airline like Air Italy to invest resources and time to focus on inclusivity, is a positive example that we hope is followed by others,” said Gabriele Piazzoni, general secretary of Arcigay, Italy’s largest LGBT organization, in a statement that accompanied the airline’s announcement.

“The civil progress of a country depends not only on its laws, but also by the way in which the private sector puts in place anti-discrimination initiatives that take into consideration the many differences that exist,” Piazzoni added.

Read more: Gay Americans risk their life and safety when they travel abroad to these places

Air Italy was previously known as Meridiana, but was rebranded in 2018 and has since expanded to offer more international flights. The airline’s holding company is co-owned by Italian aviation firm Alisarda and Qatar Airways, the airline owned by the Qatari government. As it has expanded its footprint, Air Italy has drawn criticism from U.S. airlines , including Delta, American and United, because of the government subsidies Qatar Airways receives.

Air Italy does operates flights between Italy and Qatar. While it is not clear what rights transgender or non-binary people have in Qatar, homosexual activity is illegal in the Persian Gulf state and punishable by multiple years in prison for non-Muslims or death for Muslims, though there is no evidence that the death penalty has ever been ordered for homosexuality.

The airline industry has worked to update its booking processes as various governments have begun to allow citizens to choose non-binary gender options for driver licenses and other forms of ID.

Oregon became the first U.S. state to allow residents to choose to identify as something other than male or female on ID cards including driver licenses . California, Colorado, Maine, Minnesota, Arkansas and Washington, D.C., have since instituted similar options. At least 10 countries have begun issuing passports with gender designations other than male or female, including Australia, Bangladesh, Canada, Germany, India, New Zealand and Pakistan, according to Lambda Legal .

But these laws can present roadblocks just as readily as they can opportunities for people who are transgender, intersex, genderqueer or non-binary. Passengers should only opt to use the nonbinary options provided by airlines if their government-issued identification documents also list a nonbinary gender, according to the Transportation Security Administration . For international travel, passports should match the booking information. Otherwise, they could be denied boarding by the airline.

Also see: This is the biggest financial concern among LGBTQ Americans

Many countries, including the U.S., have laws that require the passenger information supplied at booking to match what is listed on the ID a person uses for travel, such as a passport. American and international airline trade groups have recently updated their standards to allow airlines to offer broader gender options to travelers as more governments have begun recognizing these gender identities for official purposes.