140,000 companies applied for compensation funding employee wages for over 1 million on day one of the job retention scheme 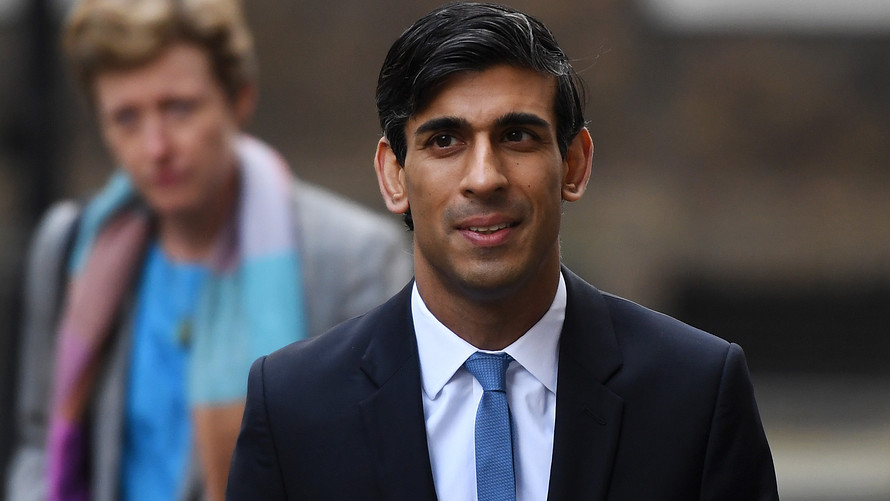 A million Brits are set to have most of their wages paid by the government after more than 140,000 firms applied for a new state funded scheme, U.K. finance minister Rishi Sunak said on Monday.

Monday’s applications cover more than one million employees that Sunak said would otherwise have been at risk of unemployment.

The scheme was announced in March and aims to maintain as many jobs as possible and ensure viable businesses stay afloat through the coronavirus lockdown. It compensates firms to continue paying employees 80% of their wages up to £2,500 ($3,100) with payments to be processed in six working days from applying.

The goal of the scheme is to maintain the economy’s productive capacity, Sunak said in Monday’s daily media briefing on the coronavirus. “In everything we have done, even in our defense against the immediate crisis, we have also been sowing the seeds and our ultimate recovery,” he said.

The Office for Budget Responsibility, the U.K.’s government spending watchdog, estimated that the scheme, which runs until the end of June, will cost £42 billion. It said last week that the CJRS will “cushion the blow”, though the extent to which it will mitigate an expected rise in unemployment is uncertain.

British businesses have reacted positively to the scheme with the Confederation of British Industry, a lobbying group representing 190,000 businesses, saying it will make “a huge difference”. While the Institute of Directors, an organization of company directors and business leaders, said the scheme is “crucial to protecting jobs and ensuring the recovery, when it comes, can take off as quickly as possible.”