A team from Israel is attempting a privately funded moon landing today: watch it live

It would be the first privately funded landing on the moon 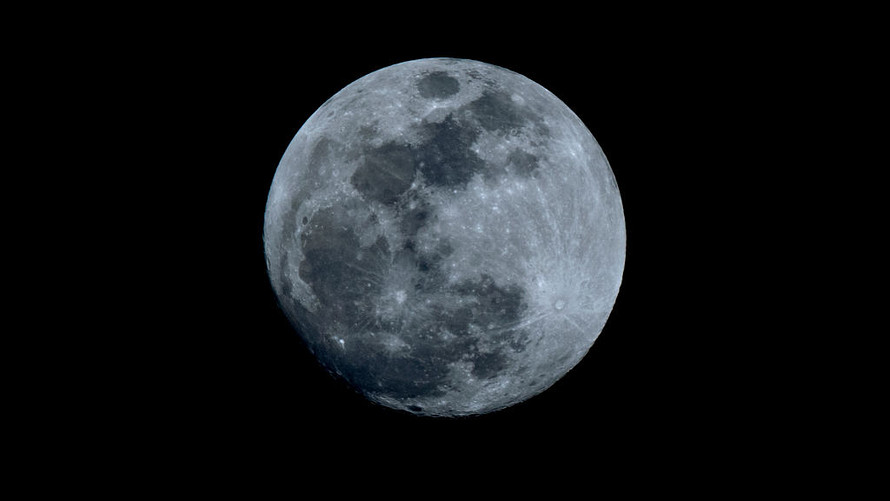 The spacecraft is called “Beresheet,” from the Hebrew for “in the beginning,” and it could be a new beginning in space exploration for Israel and beyond.

The Israeli private company SpaceIL has teamed up with the government-owned Israel Aerospace Industries to send Beresheet to the moon, a mission that has cost $100 million, according to the BBC.

The mission launched from Cape Canaveral, in Florida, on Feb. 22 and is expected to land on April 11, a feat SpaceIL’s founder Morris Kahn told the BBC will be “extremely challenging.”

Before this mission, only government agencies from the U.S., the former Soviet Union and China have landed on the moon.

Beresheet could be “ a trailblazer for future privatization of space exploration,” the Israeli newspaper Haaretz said.

SpaceIL will broadcast the landing live, starting at 2:45 p.m. ET.

Other private companies, including Elon Musk’s SpaceX, are also working on private missions into space.

But none has completed a moon landing yet.