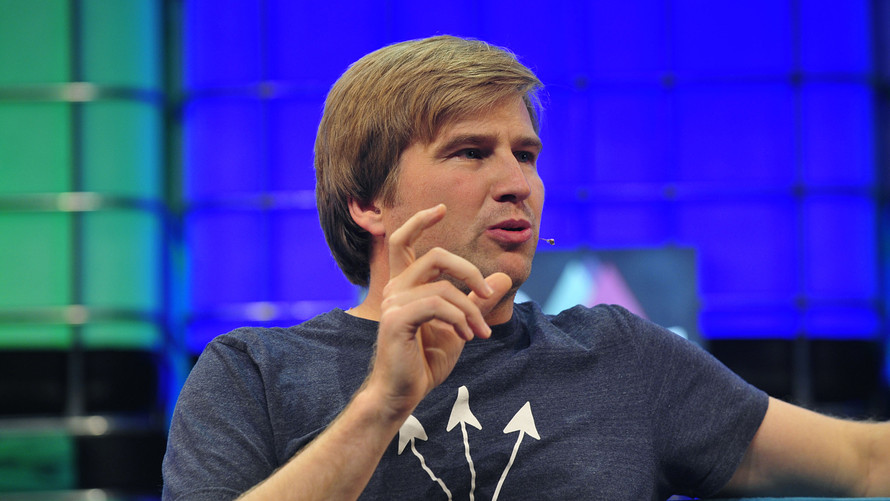 Brexit worries have spurred pharmaceutical giants in the U.K. to stockpile drugs, and startups have their concerns as well.

Britain’s plan to leave the European Union in March could bring about a talent shortage, according to Kristo Kaarmann, CEO of TransferWise, a London-based startup that offers money transfers.

“There are still people coming here to work, from Europe, from outside of Europe, and I think that is the biggest threat — if that was to ever dry up,” he told MarketWatch in a recent interview.

The company that he co-founded with fellow Estonian Taavet Hinrikus in 2011 has about 200 people in its London office, and at least 100 are from other EU countries, Kaarmann said.

“If it became harder to find and hire these people, I think that would be an unnecessary tax for the startup scene generally — the tech scene generally, in London,” he said.

It’s not clear what kind of trade arrangements the U.K. will end up with at the end of the Brexit process. That presents a challenge to the country’s financial-technology startups, such as TransferWise, which is one of Britain’s biggest with a “unicorn” valuation above $1 billion . Like other British companies, fintech firms are waiting for clarity on issues such as access to the EU’s single market.

And see: How Brexit could help Berlin’s fintech scene

The single market allows for unfettered movement of people, goods, services and money within the EU. The prospect of talented workers avoiding the U.K. is a worry for employers.

“When a recent engineering graduate in France thinks about where are they going to spend the next five years of their life, and they have a choice between Silicon Valley or London, they just might have more reason to go to Silicon Valley. I think that’s what we should be afraid of,” Kaarmann said.

The CEO acknowledged the U.K. government’s efforts to address such concerns, but added that there is a clear signal with Brexit. He said: “There is definitely a big agenda from the government here to make it easier for tech talent to come in. It’s kind of a more general message that was sent to Europe — ‘We want to leave.’”

TransferWise executives previously have sounded firmly negative on Brexit. Hinrikus, the co-founder and the fintech company’s current chairman, said last year that he wouldn’t choose Britain as a base if he were starting it up now.

More recently, Transferwise has made a move to walk back the comments from Hinrikus, which came when he was CEO, saying they represented his personal views. Kaarmann was far from being all doom and gloom about the U.K.’s exit from the EU.

“There might not be a lot of difference in some industries,” he said. Like executives in other sectors, he’s in a bit of a waiting game.

“We don’t really know what Brexit is going to bring,” Kaarmann said. “We’re still waiting to find out, and a lot of companies here aren’t going to take action before they know what it’s going to be.”

Check out: Northern Ireland makes a post-Brexit bet on tech

And see: This U.K. startup says it can warn you before the next stock-market selloff

In July, U.K. Prime Minister Theresa May’s Brexit plan narrowly survived a series of votes in Parliament. The tight vote cast doubt on whether she can negotiate an exit deal with the EU that is acceptable to British lawmakers. It also added to fears that Brexit may not be the smooth and orderly withdrawal that businesses say is essential to avoid severe harm to the nation’s economy. Liam Fox, the U.K.’s international trade secretary, said in a recent interview that there is a 60% chance the country will crash out of the EU without a deal with the bloc.

The video below features more comments from Kaarmann: 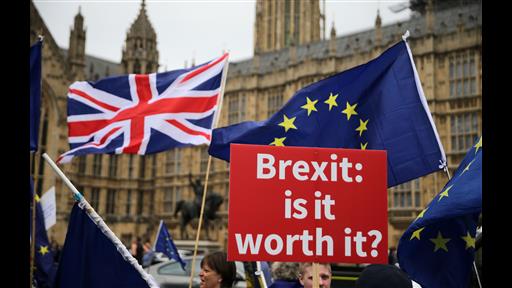 Britain's tech startups raised a record amount of venture-capital funds in 2017 - but Brexit could severely hurt the sector. Kristo Kaarmann, CEO of TransferWise, which has been called the U.K.'s fastest-growing startup, explains why.