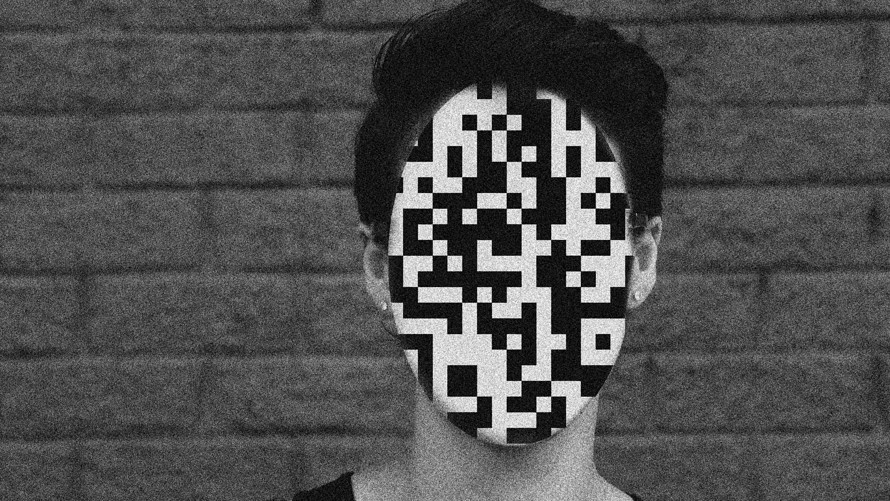 MarketWatch photo illustration/iStockphoto
The City of Orlando and Orlando Police Department are testing out facial recognition as a way to prevent crime.

Amazon is selling facial recognition technology to law enforcement authorities and the American Civil Liberties Union says it should stop. But the Orlando Police Department is resuming testing of this controversial technology.

“The city of Orlando will continue to test Amazon Rekognition facial recognition software to determine if this technology could reliably identify specific individuals as they come within view of specific cameras,” the city’s police department said in a statement Monday. “This pilot utilizes video streams from city-owned cameras and photos of the faces of seven police officers who volunteered to have their images used in the pilot program.”

Last month, Orlando had stopped facial recognition tests , which officials said have never been used in active investigations. But Orlando Police Chief John Mina said in a statement Monday: “We have made good strides in testing this technology and believe it is important to continue this evaluation period to determine if it’s a concept that could add immeasurable value in enhancing the city’s public safety mission in a manner that balances reasonable privacy concerns.”

‘We have made good strides in testing this technology and believe it is important to continue this evaluation period.’

The ACLU disagrees. In May, the civil rights organization said marketing materials and documents obtained by ACLU affiliates “reveal a product that can be readily used to violate civil liberties and civil rights. Powered by artificial intelligence, Rekognition can identify, track, and analyze people in real time and recognize up to 100 people in a single image. It can quickly scan information it collects against databases featuring tens of millions of faces, according to Amazon.”

Amazon says its Rekognition service can identify both objects and people. “Amazon Rekognition also provides highly accurate facial analysis and facial recognition. You can detect, analyze, and compare faces for a wide variety of user verification, cataloging, people counting, and public safety use cases,” the company says on its website. (Amazon /zigman2/quotes/210331248/composite AMZN +0.55%  did not respond to request for comment.)

But the ACLU, the New York-based nonprofit organization that pledges to protect people’s rights and freedom, said Amazon is marketing the technology for government surveillance. The ACLU says Black Lives Matters activists, undocumented immigrants and political protesters will be seen as “fair game” and will be targeted by authorities using the facial recognition technology. “Amazon’s Rekognition raises profound civil liberties and civil rights concerns,” the ACLU said.

The ACLU and nearly 40 consumer and civil rights organizations signed a tersely-worded joint letter to Amazon Chief Executive Jeff Bezos last May: “In the past, Amazon has opposed secret government surveillance,” the letter says. “And you have personally supported First Amendment freedoms and spoken out against the discriminatory Muslim Ban. But Amazon’s Rekognition product runs counter to these values.” 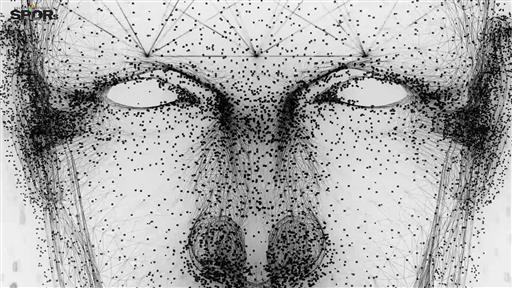 How facial recognition could create a 'Minority Report'-like world

Amazon itself has already acknowledged that this technology can be used by authorities. “Amazon Rekognition Video allows you to create applications that help find missing persons in social media video content,” Amazon’s website states. “By recognizing their faces against a database of missing persons, law enforcement can accurately flag matches and speed up their investigation.” The ACLU said the technology can recognize up to 100 people in a single image.

Approximately 250 million video surveillance cameras have been installed around the globe, industry researcher IHS Insight estimates, and the global video surveillance market revenue is estimated to triple over a seven-year period, rising to $42 billion in 2020 from $14 billion in 2013, according to industry estimates . Including drone cameras, Google Glass /zigman2/quotes/205453964/composite GOOG +2.04% and Snapchat video glasses /zigman2/quotes/205087158/composite SNAP -1.58% , market researcher IBISWorld estimates the revenue for advertising agencies reached $44 billion in 2016, up 4% on the previous year.

The global video surveillance market revenue is estimated to triple over a seven-year period, increasing to $42 billion in 2020 from $14 billion in 2013.

In a study published in 2016, ‘The Science of Engagement’, BBC Storyworks, the content marketing arm of BBC Advertising, in partnership with facial coding company CrowdEmotion, merged marketing and facial recognition to see how people reacted to brands. “BBC Advertising plans to offer this insight to premium clients,” the company said in a statement. “Facial movements were recorded on a second by second basis and then coded into six possible emotions: sadness, puzzlement, happiness, fear, rejection, surprise.”

Facial recognition will be able to track us wherever we go, says Aram Sinnreich, professor of communications at the American University, Washington, D.C. He wrote last year: “Advertisements will soon be able to gauge your likelihood of making a purchase, then adjust their art, copy, and messaging in real time to increase that likelihood. For instance, you might see an ad for 50 cents off a sandwich on your phone as you pass by a fast-food restaurant. If the phone registers disinterest on your face, it might increase the coupon to $1 and see if it makes a difference.”