Add a new risk — geopolitics — to the list of U.S. stock market worries

Keep an eye on Argentina, Turkey and China 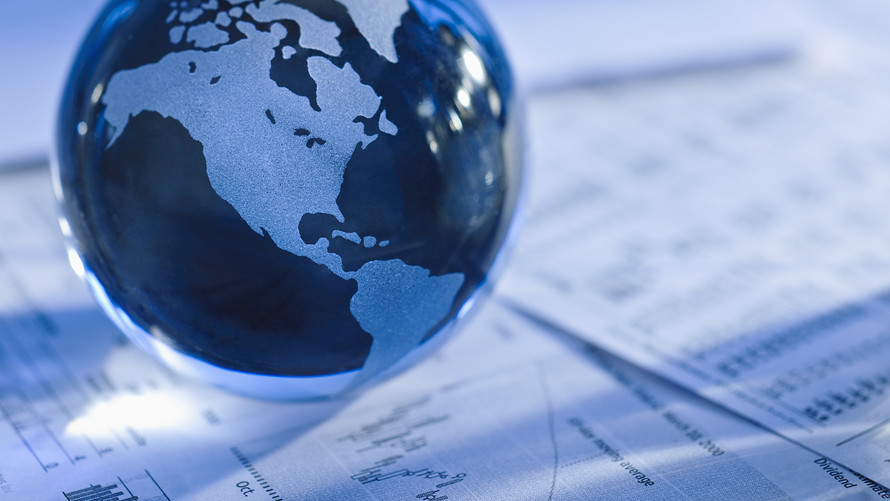 The Federal Reserve has now stopped its monetary tightening, yet the most vulnerable emerging market currencies are still falling like flies.

The reason why monetary tightening pressures weaker currencies of countries with inadequate foreign-exchange reserves is that it tends to push the dollar higher via higher U.S. interest rates. If the host country has been on a dollar-borrowing spree, higher U.S. rates and stronger dollar tend to make those debts harder to service and roll over. (For more, see “The emerging-markets crisis might just be getting started.”) What is most intriguing is that the countries most impacted by the now-completed Fed monetary tightening — namely Argentina, Turkey and China — have a new major challenge in the face of political risk.

The worst performer is the Argentine peso /zigman2/quotes/210561956/realtime/sampled USDARS -0.0107% , which traded as low as 62 to the dollar on the nation’s surprising election results two weeks ago. For all intents and purposes, the peso lost about half its value in 2018, catalyzed by the Fed’s monetary tightening, and it is on track to halve again in 2019, with the political landscape shifting against Argentina’s current president, Mauricio Macri.

The populist opposition candidate — Alberto Fernandez, with former center-left ex-President Cristina Fernandez de Kirchner as his running mate — was 15 points ahead of Macri in the primaries. This leaves the Fernandez/de Kirchner ticket as the favorite to win the October election without a second round.

It is entirely another matter that de Kirchner’s policies put Argentina in this terrible economic state of affairs, which Macri was trying to clean up. As is often the case, trying to make painful reforms necessary to fix the country can get you thrown out of office, which is what appears to be happening with Macri.

With the trade friction between the U.S. and China dominating the front-page news here, who’s going to worry about Argentina, right? This is why so little has been reported about this lower-hemisphere event.

I do not believe the Argentine currency crisis is over, as there is another leg lower if the Fernandez/de Kirchner ticket wins in October. With the October election some time away, the Argentine country ETF got so bombed out that there may be a trade for short-term speculators. There may be a rebound in the AGT ADR “to close the gap” in the country’s iShares and in more than half a dozen Argentine ADRs that are listed on NYSE or Nasdaq. One of the more liquid ADRs is Telecom Argentina /zigman2/quotes/208414073/composite TEO +3.22% , which looks similarly bombed out to the country’s iShares.

That said, any rebound should be short-lived, for if Fernandez takes over, he may default on the IMF loan, and go through the standard Argentine meat-grinder economic procedure for the country to inflate away its debts. The Argentines sure know how to borrow money and default on their debts. They have perfected that procedure many times over in the past 100 years. Total external debt stands at $275.8 billion as of March 31, while the central bank’s foreign-exchange reserves stand at $58.6 billion. The present situation is not a buy-and-hold opportunity until the new Argentine administration is in and has managed to roll out its new peso-bastardization plan (see chart ).

Turkey is in a similar situation to Argentina. While there are no parliamentary elections anytime soon, there were local elections this year and President Erdogan’s political party lost both Istanbul and Ankara mayoral races. This says a lot about Erdogan’s grip on power. The Turkish lira /zigman2/quotes/210561895/realtime/sampled USDTRY +0.0806%  was under serious pressure in 2018, with a range of 3.72-7.08 against the dollar. The lira is again under pressure as the country is struggling under heavy debt loads, inadequate foreign-exchange reserves and a slowing economy. There is likely a second leg lower in the Turkish lira, particularly if a eurozone recession, which seems to be on the horizon, pressures its economy further (see chart ).

The yuan is the hardest to call

While identifying the Argentine peso and Turkish lira is not hard to see under heavy external dollar borrowing and inadequate forex reserves, the Chinese yuan /zigman2/quotes/210561991/realtime/sampled USDCNY +0.3072%  is harder to forecast, but the geopolitical pressure is the greatest due to the trade war with the U.S. Further trade confrontation means a further slowdown in the Chinese economy under a heavy debt burden, which means more pressure on the Chinese to devalue the yuan. (For more, see “How to play the trade war’s worst-case scenario.”)

One could say that devaluing the yuan would be a strategic choice of the Chinese central bank and not necessarily an inevitability, and least not yet, like it is the case with Argentina and Turkey. A big yuan devaluation means that the Chinese have given up on making any trade deal — and perhaps they never intended to make one — but have rather opted to inflate away their domestic debts.

Ivan Martchev is an investment strategist with institutional money manager Navellier and Associates.