Shares of Adobe jumped more than 7% in after-hours trading, as the company reported what it described as its first $1 billion quarter. The software maker also issued a forecast that beat Wall Street’s projections 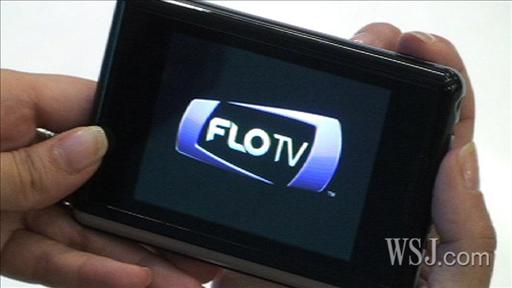 AT&T will pay $1.93 billion for a swath of spectrum licenses from Qualcomm, as AT&T looks to bolster its 4G service while Qualcomm plans to shut down its FLO TV. WSJ's Spencer Ante reports on Digits.

On a non-GAAP basis, the company said it would have earned $285.7 million, or 56 cents a share, for the recent period.

Analysts were expecting earnings of 52 cents per share on revenue of $988 million, according to consensus estimates from FactSet Research.

For the first fiscal quarter, Adobe projected revenue to come in the range of $1 billion to $1.05 billion — ahead of the $991.3 million expected by analysts. Earnings are expected to come in between 54 cents to 59 cents a share on a non-GAAP basis. Analysts were expecting 51 cents a share for the period.