“We all truly blessed...to have a leader like President Trump,” he said, and many called for a boycott of Goya’s products, citing Trump’s history of derogatory comments toward Hispanics 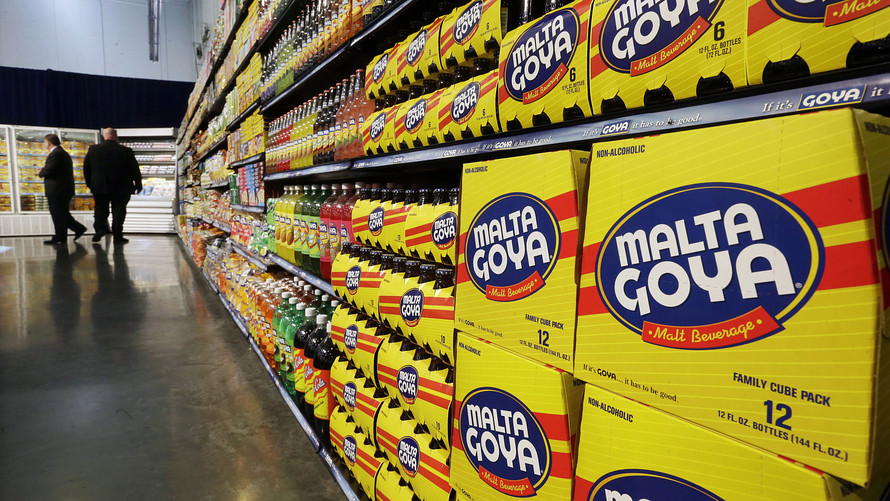 Goya was founded in Manhattan in 1936 by Prudencio Unanue and his wife Carolina, immigrants from Spain. The company calls itself the largest Hispanic-owned food company in the United States.

Goya CEO Robert Unanue, a grandson of the founders, spoke at a Rose Garden event announcing a “Hispanic Prosperity Initiative” on Thursday.

“We all truly blessed, at the same time, to have a leader like President Trump who is a builder,” Unanue said standing at a podium beside Trump.

Almost immediately, #BoycottGoya, #GoyaFoods and #Goyaway began trending on social-media platforms like Twitter /zigman2/quotes/203180645/composite TWTR +0.43% , with scorn coming seemingly from all directions, including from some notable political names.

Many were angered by the support, citing Trump’s history of derogatory comments and harsh policies toward Hispanics, most notably, the administration’s policy of separating immigrant families at the U.S.-Mexico border.

Former presidential candidate Julián Castro was among those to take to Twitter, saying Unanue praised someone who villainizes Goya’s customer base.

Rep. Alexandria Ocasio-Cortez of New York said she would learn to make from scratch some of the Latin cuisine that Goya makes.

According to the Pew Research Center, 13.3% of eligible voters in the U.S. this year are Latino, a record high.

Trump has been working recently to court Latino voters, who could swing the vote in states such as Arizona. On Wednesday, he welcomed President Andrés Manuel López Obrador to the White House with lofty language, calling Mexico a cherished partner. Trump’s tone was in stark contrast from when he kicked off his 2016 presidential campaign by referring to some Mexican migrants as “rapists” and railed against those entering the United States illegally.

Goya recently donated thousands of pounds of food to families in the Bronx and Harlem who have been affected by COVID-19. The company also made a donation to a public school in Queens.