Air New Zealand cancels some flights due to engine issues 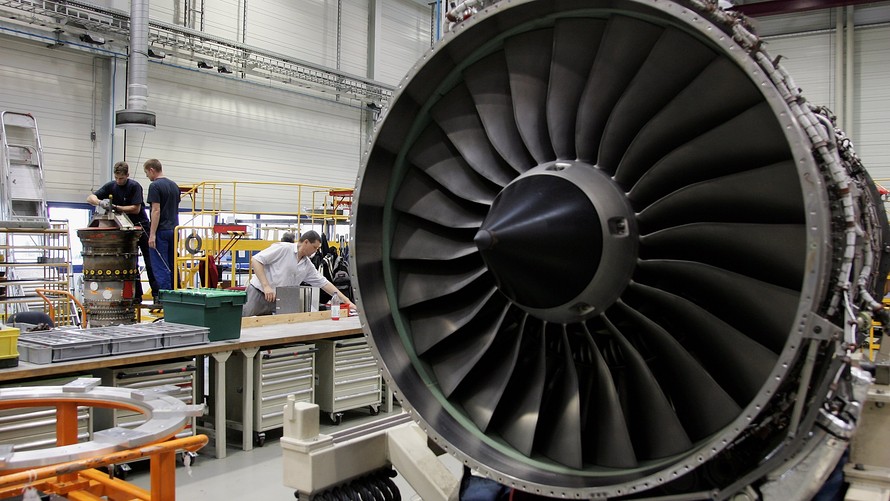 Air New Zealand Ltd. is canceling some international flights to carry out unscheduled maintenance on Rolls-Royce Holdings PLC engines, affecting about 14,000 travelers during the holidays.

Engine manufacturer Rolls-Royce /zigman2/quotes/203646520/delayed UK:RR +6.72%  is requiring airlines to increase the frequency of maintenance on planes with its Trent 1000 TEN engines due to a problem with high-pressure turbine blades in that model, the airline said in a statement Monday.

“Rolls-Royce does not have any replacement engines available while maintenance work is undertaken and has advised Air New Zealand there’s a significant wait for repair services,” the airline said.

The affected flights are to Australian cities and to Tonga on dates in December and early January. The Christchurch-to-Perth route is the worst affected with 62 flights canceled.

Write to Stephen Wright at stephen.wright@wsj.com