A World Health Organization official is labeling the consumption of alcoholic drinks an “unhelpful coping strategy” for cabin fever during the COVID-19 lockdown, according to a new report.

Dr. Aiysha Malik, a technical officer in WHO Europe’s mental-health and substance-abuse department, acknowledged that many turn to alcohol in times of crisis, according to the Independent.

But turning to the bottle during these times “can make things worse,” Malik cautioned.

“It’s important that the government, alcohol producers and retailers keep reminding us that it’s best to stick to 14 units a week or less,” Malik told the London newspaper . “With routines out of the window, we might well find ourselves reaching for a drink more often.” 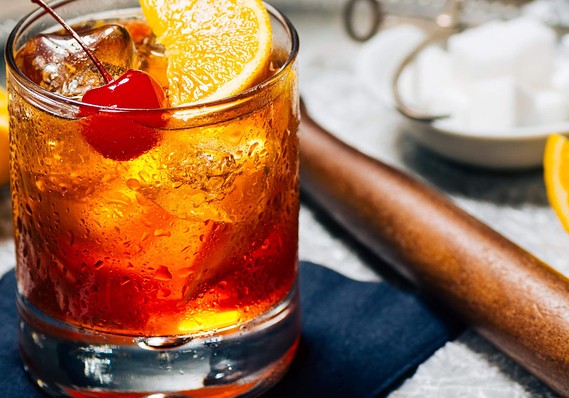 ‘With routines out of the window, we might well find ourselves reaching for a drink more often,’ concedes a WHO Europe official.

The warning came a day after the U.K. added liquor stores to the list of “essential businesses” allowed to stay open during lockdown — as they are designated in New York and several other U.S. cities.

See: A loophole for construction workers shows how arbitrary and confusing ‘stay-at-home’ regulations are

Alcohol’s only being available for home consumption could lead to an increase in domestic violence and foster dependence, James Morris of South Bank London University’s center for addictive behaviors research, reportedly told the Independent.

“Predicting the longer-term behavioral impact is however particularly difficult,” he said. “Perhaps for some, home drinking may become more embedded, potentially exacerbated by the further closure of already struggling pubs and bars.”