A sovereign wealth fund for the U.S. could alleviate rising income insecurity 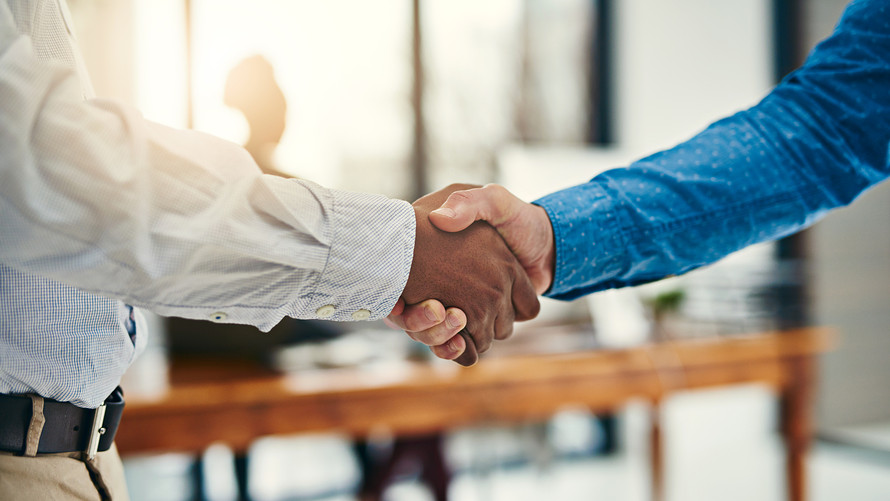 The single most inconvenient truth about the U.S. economy is that for the foreseeable future, there simply won’t be enough good-paying jobs to sustain the large middle-class that was built up after World War II.

That means there’ll be rising economic insecurity for as far as the eye can see.

This isn’t a secret. According to the U.S. Labor Department, most of the coming decade’s new jobs will be for retail salespeople, home health aides, office clerks, food service, customer service reps and the like. Try raising a family on one or even two of those jobs.

This reality is inconvenient not only for millions of Americans hoping to attain, or retain, a middle-class standard of living, who won’t be able to do so no matter how hard they try. It is just as inconvenient for the politicians and researchers who address the country’s deepest social problems.

To admit that jobs alone can no longer sustain a large middle class is to confront the insufficiency of almost every proposal for economic uplift that has been proffered in recent decades.  Whether it is greater funding for education, infrastructure investment, low interest rates, a higher minimum wage, trade wars, tax cuts, or even a federally guaranteed job, none of these palliatives addresses the fundamental problem we face.

Which is why a new paper from the People’s Policy Project is so refreshing.

The People’s Policy Project is a crowd-funded think-tank run by Matt Bruenig, a lawyer, blogger, and policy analyst with a background in inequality and welfare. Its latest paper, “Social Wealth Fund For America,” written by Bruenig, tackles rising economic insecurity in a way that could actually diminish it.

The paper proposes a giant U.S. sovereign wealth fund that would pay equal dividends to all Americans, thereby supplementing insufficient wages with a reliable flow of income.

There is nothing new about sovereign wealth funds; there are more than 80 of them around the world, managing assets in excess of $20 trillion. Some, such as the Texas Permanent School Fund, use their earnings to support public education.  Another, the Alaska Permanent Fund , has for three decades paid regular dividends to every legal resident of Alaska.

To capitalize a fund that eventually would be large enough to pay significant dividends to 325 million people, America must get financially creative.

Bruenig’s proposal is to take Alaska’s model and make it national. This is harder to do than it sounds.  Sovereign wealth funds in Alaska, Norway, and the Persian Gulf all benefit from a high ratio of oil-and-gas income to population. The U.S. as a whole does not enjoy such a ratio. To capitalize a fund that eventually would be large enough to pay significant dividends to 325 million people, America must get financially creative.

This is where Bruenig’s proposal shines. He explores several ingenious ways to bring assets into a U.S. sovereign wealth fund, including corporate levies payable with shares, leveraged stock purchases and monetary seignorage.

Thus, to jump-start the fund, Bruenig proposes a one-time 3% levy on the market capitalization of public companies, a levy they could pay by issuing new stock.  So, for instance, at its current valuation of $1 trillion, Apple /zigman2/quotes/202934861/composite AAPL +0.25%  would add $30 billion to the fund, while Amazon.com /zigman2/quotes/210331248/composite AMZN +0.55%  , worth about $950 billion, would kick in around $28 billion. This could be complemented by similar levies on initial public offerings, mergers and acquisitions, with a smaller annual levy on market capitalization, Bruenig adds. Given the recent gutting of U.S. corporate taxes, these methods seem poetically appropriate to boost the incomes of all Americans. 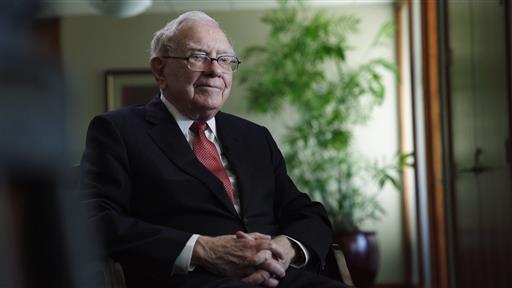 A decade after the financial crisis, billionaire investor Warren Buffett explains what was behind the 2008 mayhem, what we can do to limit the damage, and opportunities missed last time.

Another way to grow a U.S. sovereign wealth fund is to borrow at low Treasury bond rates and use the money to purchase a portfolio of corporate stocks.  Bruenig notes that between 1990 and 2017, the interest rate on one-year Treasury bonds averaged about 3%, while the average return for the S&P 500 /zigman2/quotes/210599714/realtime SPX +1.05%  was more than 11%. Accordingly, in this case the sovereign wealth fund would have realized about eight percentage points of return by engaging in a transaction of this type.

Better yet, the fund could benefit from the federal government’s power to create fiat money — i.e., monetary seignorage. A social wealth fund could use those free dollars, up to a non-inflationary limit, to buy corporate stock or pay dividends directly. Consider this quantitative easing for the people, not for the banks. Besides being fairer, it probably would stimulate the U.S. economy more effectively.

In her 2017 book “What Happened,” 2016 Democratic presidential candidate Hillary Clinton revealed that she was “fascinated” by the idea of a national version of the Alaska Permanent Fund.  She spent weeks working with her economic advisers to see if the idea was “viable enough” to include in her presidential campaign, and ultimately decided that it wasn’t — a decision she later regretted.

Bruenig’s paper could spur future presidential aspirants to consider this practical path to economic security. If they do, there just might be more money in our pockets — and less stress in our lives.

Peter Barnes is a co-founder of Credo Mobile, an adviser to the Economic Security Project, and author of “With Liberty and Dividends For All: How to Save Our Middle Class When Jobs Don’t Pay Enough.” (Berrett-Koehler Publishers 2014)

Related: This is one way Donald Trump has been good for the environment