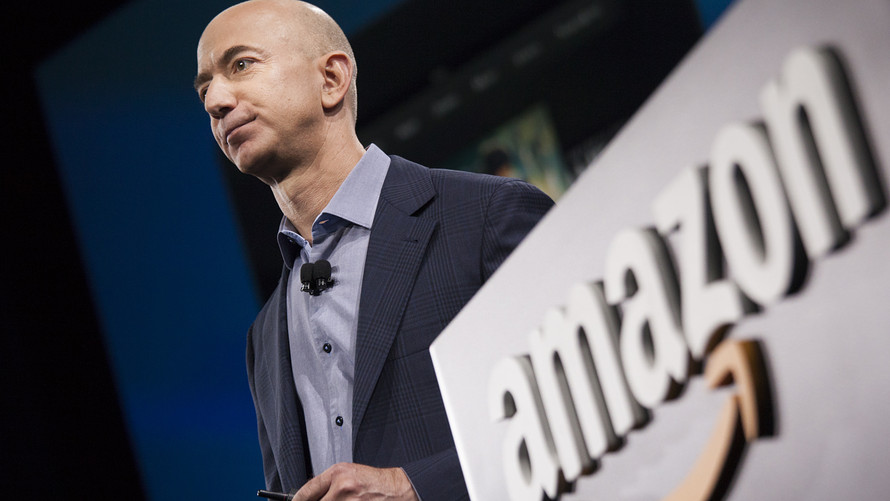 Prime is pricey, either $12.99 a month when billed monthly, or $99 when billed annually. It gives consumers access to services including free shipping and Amazon-exclusive television shows.

But Bezos hasn’t limited the service to high-income consumers, who might be newly tempted to join after Amazon’s acquisition of grocer Whole Foods.

In fact, Amazon has also made a point of targeting low-income consumers, a possible reason the Prime membership may continue to grow.

People on government assistance can get Prime for $5.99 a month

Prime has also expanded internationally, to Mexico, Singapore, the Netherlands and Luxembourg. And there is a student membership, for $49 per year, or $6.49 per month.

Low-income consumers especially benefit from inexpensive grocery options, said Clinton Key, the research officer for savings and financial security at Pew Charitable Trusts, a nonprofit based in Philadelphia, because they spend a larger percentage of their incomes on food prepared at home than people with higher incomes do.

Subscription services can be difficult for families on a tight budget

Amazon was criticized in January for not accepting payment through EBT cards at its cashier-free grocery store, Amazon Go, in Seattle. Shoppers at the store can only check out with a smartphone, a device lower-income people may not be able to afford.

But even at that discounted price, Prime may not be a good thing. Subscription services like Amazon Prime can be difficult for families that budget carefully and can’t predict what their income will be each month. “Households of all incomes have relatively little slack in their budgets,” Key said.

Also last year, Amazon announced a program called “Amazon Cash,” that allows people to add money to their online Amazon accounts by purchasing what is essentially an Amazon gift card. That system would likely appeal to people who don’t have a debit or credit card.

In fact, about 7% of households in the U.S. are “unbanked,” meaning they don’t have any type of banking account at an insured institution, according to the Federal Deposit Insurance Corporation. An additional 20% of households are “underbanked,” meaning they have a bank account, but look outside the banking system to meet other financial needs, including lines of credit.

Amazon wants to compete with Wal-Mart

Retail experts said offering the discounted Prime membership seemed to be an effort for Amazon to compete with Wal-Mart /zigman2/quotes/207374728/composite WMT -1.27% . Shoppers who use the Supplemental Nutrition Assistance Program (SNAP) spent $13 billion at Walmart in 2016 and accounted for 18% of the money spent on that program , according to The Wall Street Journal. (Wal-Mart offers many financial services inside its stores, including check cashing and issuing prepaid debit cards.)