By Cara Lombardo and Tim Higgins 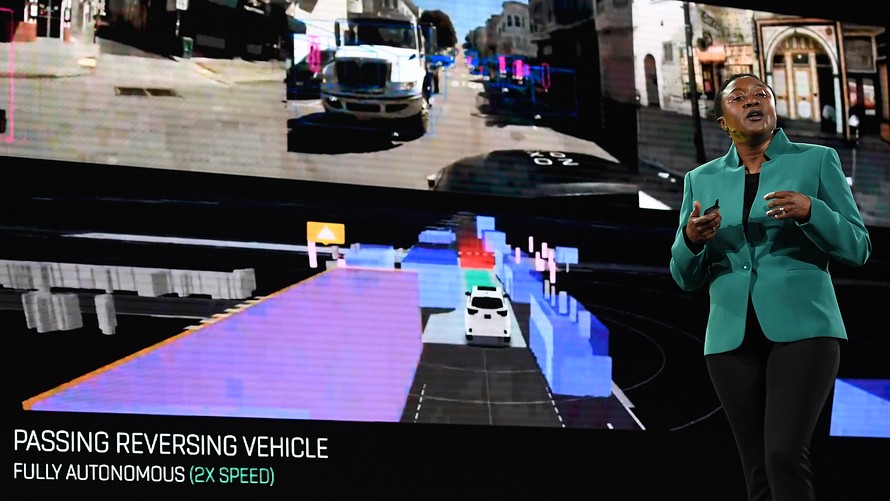 AFP/Getty Images
Aicha Evans, CEO of Zoox, talks about autonomous cars during a keynote session at the Amazon Re:MARS conference in Las Vegas in 2019.

Amazon.com Inc. is in advanced talks to buy Zoox Inc. in a move that would expand the e-commerce giant’s reach in autonomous-vehicle technology.

The companies are discussing a deal that would value Zoox at less than the $3.2 billion it achieved in a funding round in 2018, according to people familiar with the matter. An agreement may be weeks away and the discussions could still fall apart, one of the people cautioned.

Zoox, founded in 2014, has been working to develop the hardware and software needed to create electric-powered, robot taxis that would be summoned by smartphone app starting this year.

A successful deal could give new life to a once-high-profile startup that has seen its fortunes dim as it struggled to raise money. Amazon /zigman2/quotes/210331248/composite AMZN +0.40%   a few years ago created a team devoted to driverless-vehicle technology, motivated in part by a push to transport more of its goods itself. It has made several investments in the area, including last year when it participated in autonomous-technology firm Aurora Innovation Inc.’s $530 million funding round.

How to keep your glasses clear when wearing a mask.

For economy, worst of coronavirus shutdowns may be over.