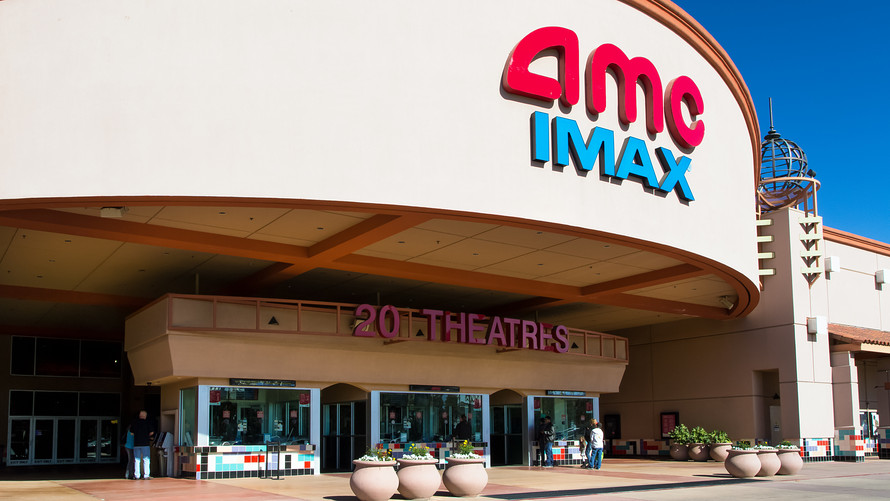 AMC Entertainment Holdings Inc. agreed to buy Carmike Cinemas Inc. in a deal that would make a Chinese-owned company the largest movie-theater operator in the U.S.

AMC was purchased in 2012 by China’s Dalian Wanda Group Corp. for $2.6 billion. AMC’s 5,425 screens are concentrated in urban locations, while Carmike’s roughly 2,954 screens tend to be in more suburban and rural areas.

Get news alerts on AMC Entertainment Holdings Inc. Cl A — or create your own.