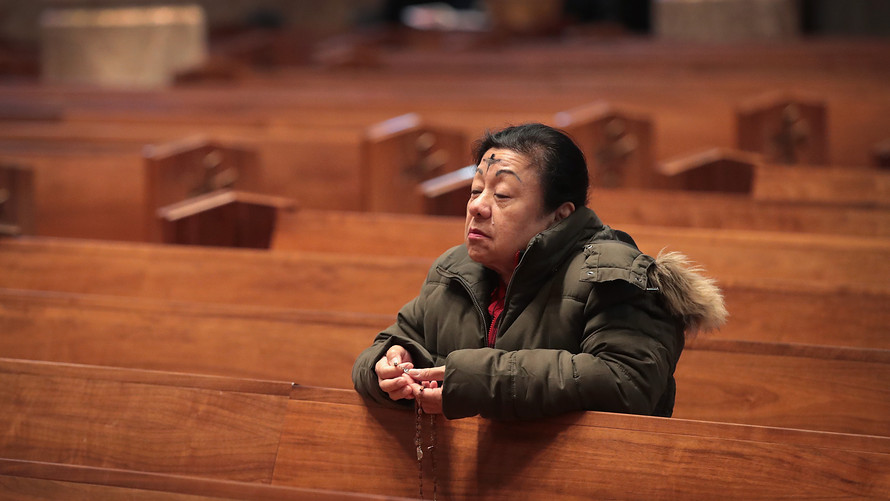 Giving up on social networking is a popular move for Lent this year, according to an analysis from the website OpenBible. The site analyzed more than 4,000 tweets during the week of Feb. 11 to find out what Twitter /zigman2/quotes/203180645/composite TWTR -1.99% users are giving up for the Catholic season of abstinence. Lent started this year on Feb. 14 and lasts until Easter Sunday, April 1 .

This year it seems that time-sucking internet platforms are high on observant Catholics’ Lent hit list. Some 247 of those surveyed on OpenBible said they’re giving up social networking and 195 said Twitter. Another 48 said Snapchat /zigman2/quotes/205087158/composite SNAP +3.78% and 32 said Facebook. Besides social media, 205 people said they are giving up alcohol, 181 said chocolate, 91 said meat and 54 said coffee.

For Catholics, it’s a period to “seek the Lord in prayer and read scripture,” as well as “give alms” or service and monetary aid to those in need and to practice “self-control through fasting,” which usually means restricting one’s diet in some sacrificial way, according to the United States Conference of Catholic Bishops, an organization of the Catholic Church’s top U.S. officials.

But often those observing Lent choose to sacrifice in other ways, including giving up behaviors they feel are holding them back in their faith, or adding in behaviors like service work or additional prayer. Of course, people who answer surveys online may be more likely to spend more time on social media. Still, given more than 2 billion people use Facebook they’re hardly in the minority. 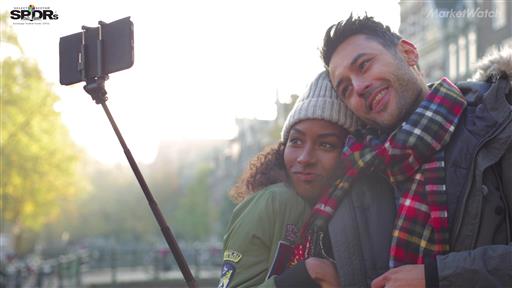 Everything we thought about millennials' money habits was wrong

A new study shows why millennials are finally growing up and getting responsible with their finances.

Those who do tear themselves away from social media might find it improves their mood. A 2015 study in the journal Cyberpsychology, Behavior and Social Networking found that young people who are heavy users of social media — spending more than two hours a day — are more likely to report poor mental health such as anxiety and depression.

People who spent the most time on social media also had twice the odds of feeling more social isolation, according to a recent study of more than 1,700 people published in the academic “American Journal of Preventive Medicine.”

Although Lent is not intended to be a budget-saver, that might be a side effect: Depending on how much consumers typically spend on those items, the savings could really add up. One reporter at the personal-finance website Bankrate saved $90 by giving up alcohol for three weeks.