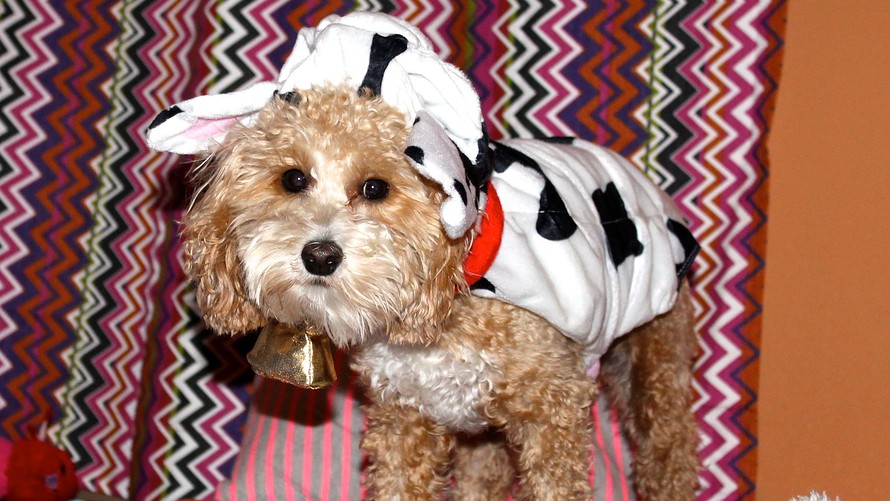 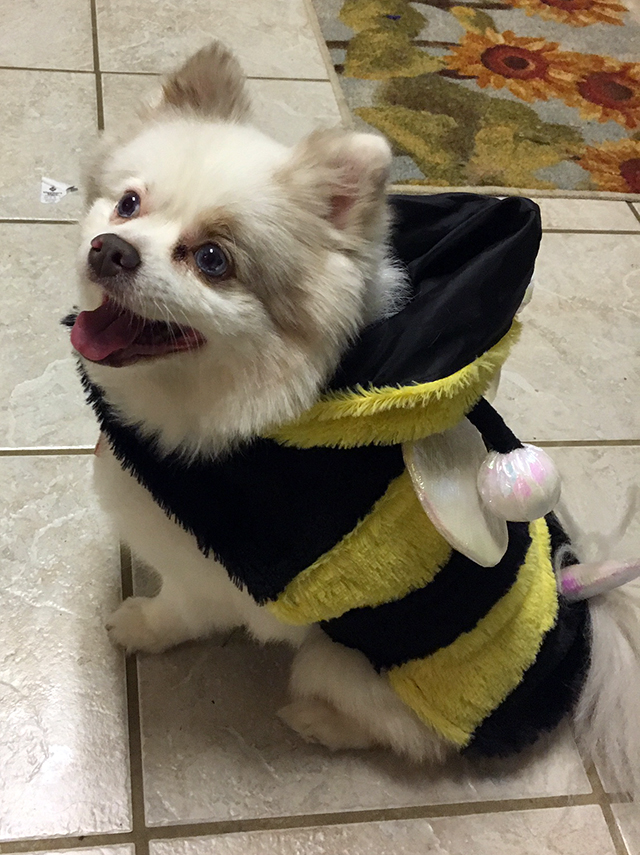 And as far as Halloween spending is concerned, social media is driving some pretty spooktacular trends. Last month, Vanessa Cheng from Hong Kong posted an Instagram /zigman2/quotes/205064656/composite FB +0.23%  video of her 11-month-old French bulldog hobbling down a hall while dressed as Chucky , the killer doll from the “Child’s Play” slasher movie franchise.

“Spending hasn’t changed much over the past few years, but we are seeing a noticeable increase in consumers whose Halloween purchases are inspired by their friends, neighbors and even celebrities on social media,” said NRF President and CEO Matthew Shay in a release. Most people are drawing inspiration from Pinterest /zigman2/quotes/211319641/composite PINS -3.14% , followed by YouTube and Instagram.