An argument for putting water on the free market

The markets for water are failing in many U.S. states 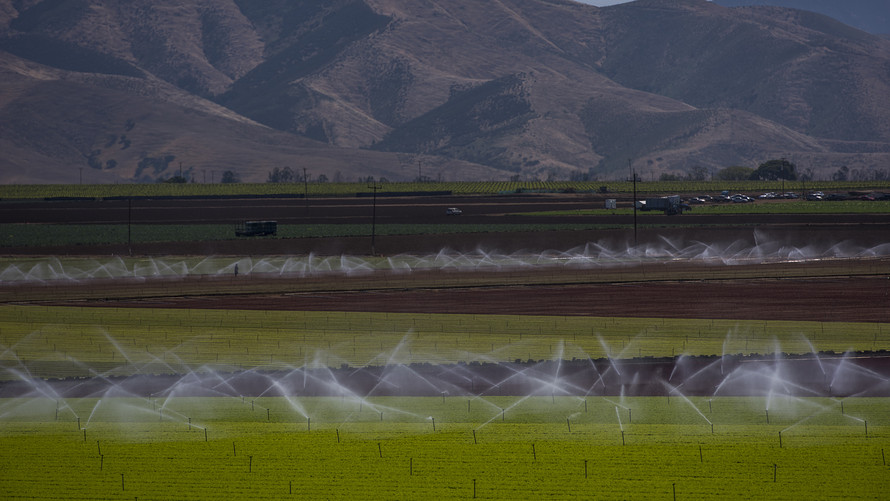 Bloomberg
Sprinklers irrigate a field of produce on a farm outside of Gonzales, Calif.

In the U.S., yields from four major crops will drop by as much as 40% on average by the end of the century due to a warming climate, according to a recent study in the journal Science. And while reducing carbon emissions to minimize future warming is by far the most cost-effective means for avoiding this outcome, it is increasingly clear that some amount of adaptation will also be needed.

In the agricultural sector, that likely means significant crop migration over the long term—areas in the northern U.S. and southern Canada are likely to become more important sources of grain production, while yields decline in the south and middle of the country due to higher summer temperatures. This transition will take time and require significant investment, to say nothing of the distributional consequences for farmers who can’t simply move their land northward. Meanwhile, many regions of the country will increasingly rely on expanded irrigation to produce the same crops at similar levels.

America’s farmers already account for  80% of our consumptive water use. To make good use of scarce water resources in a climate-stressed future, it will be critical to ensure that water flows to the highest-value applications. Economists and other researchers have pointed out  over  and over again that markets offer the most effective means for solving these kinds of problems.

But for markets to work, we need to let them.

Unfortunately, the markets for water are failing in many U.S. states today, especially in the West, due to a web of poorly defined and unevenly enforced property rights that have given rise to misaligned incentives and uncertainty.

New evidence from Idaho suggests that clarifying these rights could have big payoffs. The state is home to the Snake River Basin, among the largest irrigated regions in the U.S. Yet, for decades regulators failed to document, measure or enforce water rights adequately. Then, in the late 1980s, the state embarked on a historic water rights adjudication process almost unprecedented in scale. Over the following years, Idaho settled a water rights case every 90 minutes—a process that affected one in 10 Idahoans.

It turns out the effort, completed in 2014, was well worth it. Clarifying property rights led to a 140% increase in water-rights trading, according to a forthcoming analysis by University of Chicago researcher Oliver Browne, a doctoral candidate leading this pioneering work. Critically, more water trading means more water flowing to higher-value uses. Buyers of water in Idaho were able to extract $34 per acre more value from their land than the respective sellers. This effect, combined with an expansion of crop acreage, increased agricultural production by $250 million annually following the reforms. Clearly, the benefits outweighed the one-time cost of $94 million spent updating the system.

Idaho’s water-rights situation is not unique. Its solution doesn’t need to be either. California, which got a glimpse of what the future could look like under climate change with its historic drought in recent years, has similar property-rights problems. So, while a market exists in the region, many don’t opt into it. That creates situations like the one the state faced over the past several years, when confusion has reigned over where scarce water supplies should flow.

And while relatively arid western states have historically faced the most complex water issues, states in the Midwest and Southeast are not immune from  water-rights conflicts . These issues may intensify in the coming years as farms in states like Indiana and Michigan begin to switch from strictly rain-fed agriculture to higher levels of irrigation as hotter summer temperatures increase water stress, a trend the Sciencepaper researchers say has already begun. As more areas of the country make the switch, establishing well-functioning markets that direct water to its highest-value uses would place the country in a much better position to manage climate adaptation.

Ultimately, we may also need to face some hard truths. Irrigation is important, but expensive. Well-functioning water markets may very well signal to farmers that more water isn’t a long-term solution. They may need to switch to a different crop, or not grow any at all. Irrigation might not be the solution to every farmer’s problems, and markets can help them face that reality. In fact, water markets need not be limited to agricultural participants. By some estimates, cities value water nearly 10 times as much as farms. Yet, during the recent drought in California, urban utilities spent millions of dollars trying to incentivize their customers to conserve water, while some agricultural users were insulated from market forces. Expanding water markets to include a more diverse set of participants would greatly improve their efficiency. 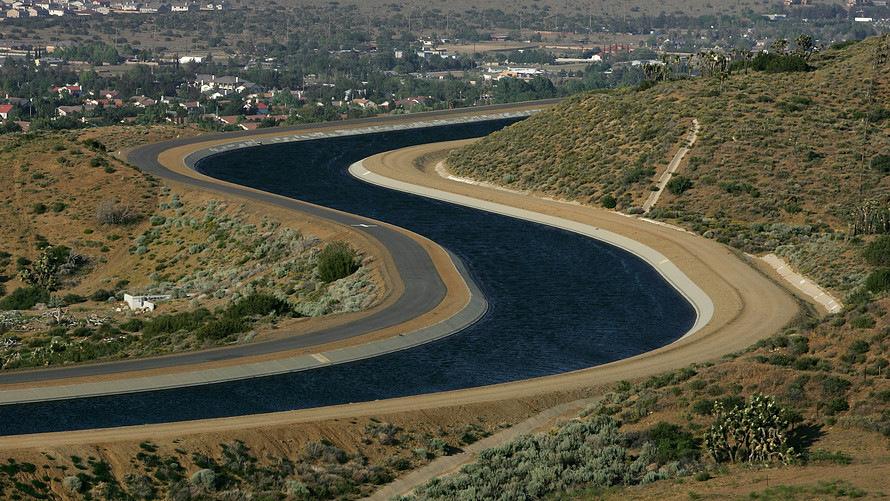 The best available research indicates that climate change will present a significant challenge to American agriculture, in turn placing added stress on water supplies. Markets are our best bet to allocate that increasingly scarce resource and minimize the costs of climate adaptation. We just need to let them work.

Sam Ori is the executive director of the Energy Policy Institute at University of Chicago.

The article “ It’s Time to Let the Free Market Work for Water ” first appeared on WSJ.com .