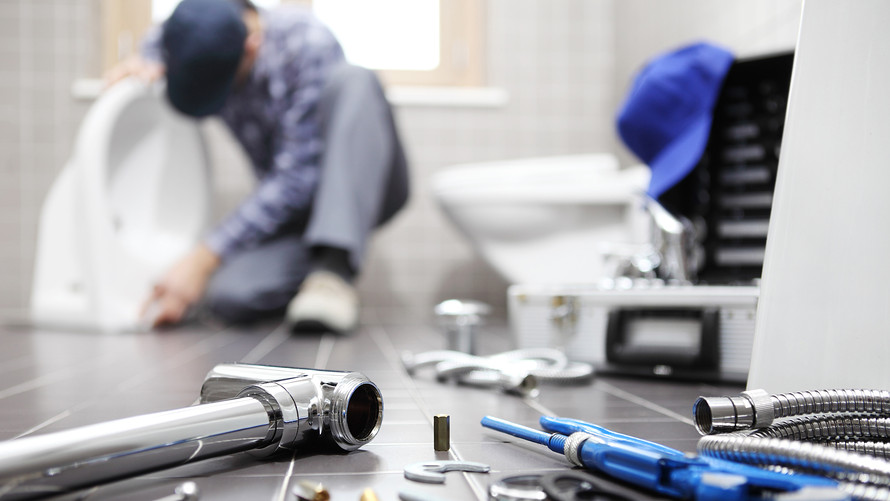 ANGI Homeservices Inc. saw revenue climb 7% in July amid continued demand for home-improvement projects during the pandemic, but that growth marked a slowdown from the prior two months.

Shares were off about 8% in after-hours trading Monday.

The company announced Monday that it saw $375.1 million in revenue for the June quarter, up from $343.9 million a year prior. Chief Executive Brandon Ridenour said that this was a “roller-coaster” quarter for ANGI /zigman2/quotes/209149959/composite ANGI -1.72%  with revenue declining in April as stay-home orders crimped demand for projects around the house. This was “followed by something no one was predicting, which was a huge rebound for consumer demand starting in late April through May, June and July.”

Ridenour said that on the consumer-demand side, “pretty much everything has recovered” though there’s been slower growth in indoor discretionary projects that require service workers to enter people’s home for non-essential work. Indoor remodeling has been “one of the hardest hit categories” due to the pandemic, according to Ridenour, and businesses there have been dealing with workforce challenges and supply-chain disruptions.

ANGI pulled back on marketing spending in the second quarter given weaker consumer demand at the start of the quarter, but Ridenour said that the company ultimate saw “very strong organic demand and very strong marketing efficiently” as demand rallied later in the period.

About 80% of ANGI’s costs are variable, according to Glenn Schiffman, the chief financial officer of IAC/InterActiveCorp. /zigman2/quotes/205118493/composite IAC +0.63%  , which has a majority economic interest in ANGI. “With rapid changes in revenue we can respond to that and protect our P&L,” he told MarketWatch, referring to the company’s financial statements.

The company earned $12.7 million in the second quarter, or 2 cents a share, up from $7 million, or 1 cent a share, in the prior June quarter. Analysts surveyed by FactSet expected a 1-cent loss per share on a GAAP basis.

ANGI has been rolling out fixed-price service offerings for months and has expanded the feature to 200 service categories. “The challenge for us is keeping up with the unprecedented spike in growth that we saw in the second quarter,” Ridenour told MarketWatch.

Ridenour said that ANGI is seeing ballooning interest from millennials who have become increasingly “home-oriented.” Overall, ANGI’s monthly active app users rose 80% in the second quarter from a year earlier, which he said was a positive sign as app users tend to have “stickier relationships” with the company and can benefit from better technological features, such as the ability to track service professionals when they’re on their way to a job.

The company rolled out a new payments platform in the second quarter, leveraging technology from Stripe, and intends to launch a financing option “in short order,” according to Ridenour, who said that “when people pay for service is exactly the right time to offer a compelling financing alternative for folks.”

Get news alerts on ANGI Homeservices Inc. Cl A — or create your own.