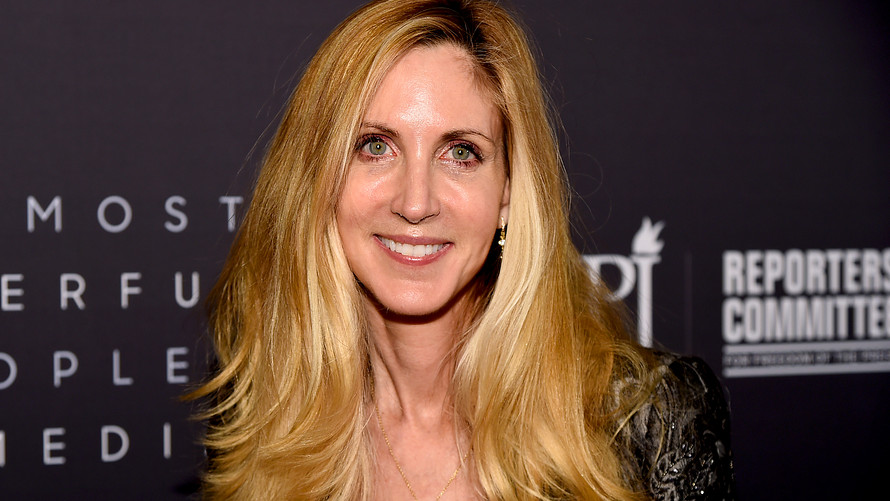 Getty Images
Ann Coulter tweeted something that even her critics could agreed with.

Ann Coulter has a knack for tweeting things that get a rise out of people — but this post is raising eyebrows for a different reason.

The conservative commentator has been a lightning rod due to some of her controversial comments, such as saying that the teen arrested for shooting three Black Lives Matter protesters (and killing two) in Kenosha, Wis. should be president.

But she tweeted something on Monday night that even liberals could get behind: expressing outrage at the New York Times report alleging President Trump paid just $750 in income taxes in 2016 and in 2017, and shelled out no income tax in 10 of the 15 years before that. She also slammed Trump supporters like Rick Santorum for saying it’s natural for rich people to “game the system.”

“I don’t think the conservative take on @realDonaldTrump paying no taxes should be: BECAUSE HE’S SMART!” she wrote in a post that’s drawn more than 13,000 comments and been shared more than 14,000 times. It led to her trending on Twitter (NYS:TWTR)  into Tuesday afternoon.

Related: This map shows where American taxpayers are most likely to be audited — and it’s certainly not Washington, D.C.

“I’ve paid nearly 50% of my income in taxes, year after year, and any system that allows billionaires to pay ZERO is unspeakable corrupt,” she continued, adding, “How about changing it, Democrats?”

And she attacked the “utterly corrupt tax code” in a series of tweets.

Many of the stunned social media reactions came from Coulter critics who couldn’t believe that they were agreeing with her — for a change.

But others noted that while they agree with her response to the New York Times tax report, they still don’t condone the controversial hot takes that she has made in the past.

And even Coulter clarified in later tweets that she’s not suddenly supporting the Democrats, and she’s still on brand — which she hammered home by using a slur to describe someone mentally disabled, suggesting that she really hasn’t “changed” as much as liberals might have hoped.

Indeed, she suggested that Democrats “won’t touch the shockingly corrupt tax system” because the real estate moguls and hedge fund billionaires who are benefiting from it donate to Democrats. And she questioned how much Biden supporters like real-estate broker George Marcus and the Pritzker family have paid in income taxes.

It should be noted that Coulter has turned on Trump before, such as calling him a “shallow, lazy ignoramus” at a Columbia University event in 2018, where she expressed regret for voting for him in 2016, calling herself “a total idiot.”

Plenty of politicians have piled on to attack the president in the wake of the #TrumpTaxes allegations that have largely dominated election buzz this week leading into Tuesday night’s presidential debate between Trump and Democratic candidate Joe Biden. New York Democrat Alexandria Ocasio-Cortez seized on the report that Trump wrote off $70,000 to style his hair while he was hosting “The Apprentice,” countering Republicans attacking her for getting a $250 haircut and color treatment last year. House Speaker Nancy Pelosi said the report showed the president’s “disdain” for working families.

Trump has responded by saying that he paid his taxes, but would not disclose how much he has paid. While he isn’t legally required to release his tax returns publicly, he has broken a 40-year precedent of major-party presidential candidates and presidents doing so.