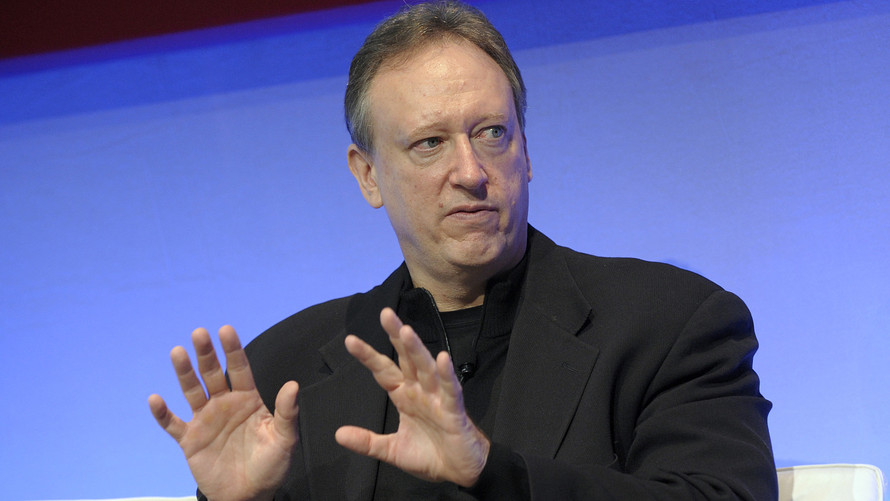 In an alternate universe, AOL is the world’s dominant internet company, worth hundreds of billions of dollars.

Alas, that did not happen in our world. But it could have, former AOL Chief Executive Jon Miller told CNBC on Thursday .

“We wanted to take some shots. We had a line on buying YouTube before anybody else. We had an opportunity to step in with Facebook when Yahoo stumbled. We had a chance to maybe to step in to Tencent.”

In an interview, Miller said AOL held acquisition talks with both Facebook and YouTube back in 2006, and weighed taking a large stake in Chinese tech giant Tencent in 2004.

AOL at the time was fresh off its $165 billion purchase of Time Warner in 2000, which turned out to be one of the most disastrous acquisitions in history.

Miller said he blamed Time Warner’s board of directors for not wanting to spend enough money for internet acquisitions, believing they were a distraction from the company’s core cable and content-creation businesses.

“At all those turns we just didn’t get the support to do that,” Miller told CNBC. “And it was very difficult when we couldn’t take those shots on what would have been major game-changing ideas.”