Federal judge had called lawsuit a ‘waste of time and resources’ 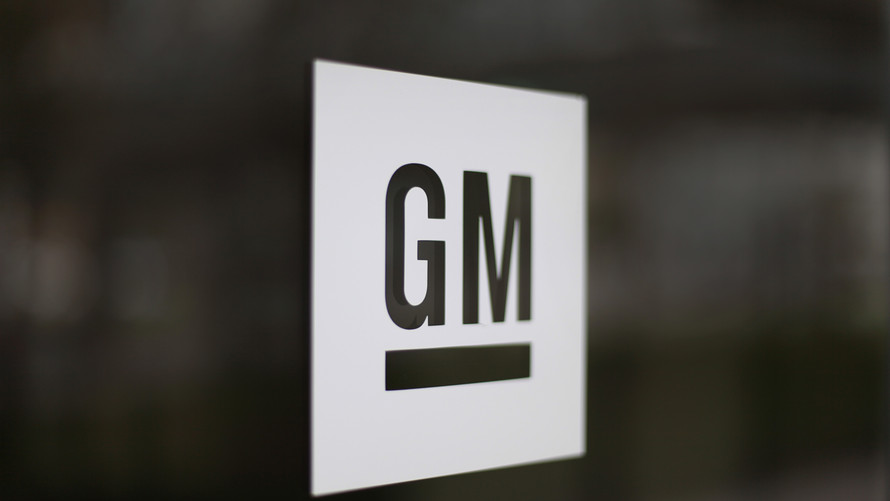 Associated Press
GM is suing Fiat Chrysler, alleging that it got an advantage by paying off union leaders to reduce labor costs during contract talks.

DETROIT — An appeals court on Monday said the CEOs of General Motors and Fiat Chrysler don’t have to meet to settle a lawsuit between the two automakers.

The court overturned an extraordinary decision by a federal judge in Detroit who had ordered GM’s Mary Barra and FCA’s Mike Manley to get together and settle a dispute over FCA’s alleged role in corruption by union leaders.

The appeals court said U.S. District Judge Paul Borman abused his discretion by singling out Barra and Manley and setting other conditions.

“We do not mean to say, however, that the district judge may not order a pretrial settlement conference and/or mediation in the normal course,” the 6th U.S. Circuit Court of Appeals said.

GM (NYS:GM)   is suing crosstown rival FCA (NYS:FCAU)  , alleging that it got an advantage by paying off union leaders to reduce labor costs during contract talks. FCA’s former labor chief, Al Iacobelli, is in prison, although the company denies that it directed any prohibited payments.

Borman described the lawsuit as a “nuclear option” that would be a “waste of time and resources” for years if he allows the case to move forward.

The appeals court rejected GM’s request to assign the case to another judge.