SAN FRANCISCO (MarketWatch) — Tech stocks began the year on shaky ground Thursday as Apple Inc. fell after a Wall Street analyst cut his rating on the company’s stock and Hewlett-Packard Co. retreated in the wake of plans for more job cuts at the tech giant.

Apple (NAS:AAPL)  ended the day down by almost $8 a share, or 1.4%, to close at $553.13. Before the market opened, Wells Fargo analyst Maynard Um cut his rating on Apple to market perform from outperform largely due to concerns about the company’s gross margin growth opportunities. 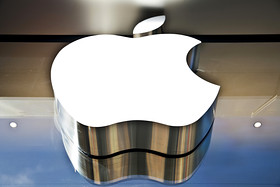 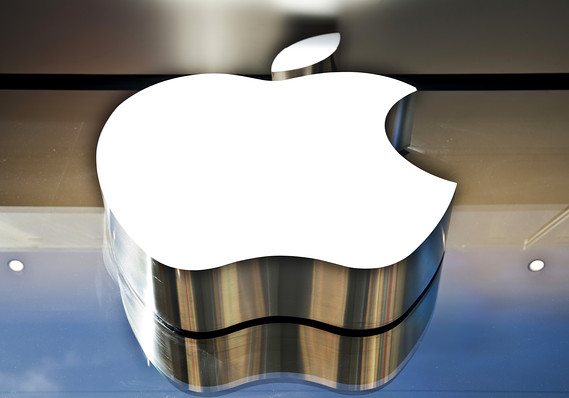 Enlarge Image
An Apple Inc. logo sits on display outside the company's store at the Odysseum shopping center in Montpellier, France.

Um’s downgrade was countered by the opinion of Cantor Fitzgerald analyst Brian White, who said in a research note that Apple was his “top large cap pick” for 2014 and that research suggests Apple has been working hard to excite investors in 2014 with new product innovations.”

H-P (NYS:HPQ)  also started the year in the red, giving up more than 1% to close at $27.66. Reaction was negative to an H-P regulatory filing earlier this week in which the company said it would cut an additional 5,000 jobs in 2014. Those cuts come on top of 29,000 positions H-P had earlier said it would eliminate.

Intel Corp. (NAS:INTC)  slipped by 16 cents a share to close at $25.79 a share. Analyst Vijay Rakesh, of Sterne Agee, said Thursday that there is evidence of weakness in the PC market in the first quarter of the year, and that PC orders are likely to be below Intel’s own forecasts of a decline of 6% to 7% from the fourth quarter of 2013.

Angie’s List Inc. (NAS:ANGI)  ended the day down by $1.57 a share, or more than 10%, to close at $13.58. The online professional review and recommendation company has in recent days been hit with class-action suits over whether they company and its directors failed to disclose information that would have affected the price of Angie’s List’s stock during a period after the company released a disappointing quarterly report on Oct. 24.

The Nasdaq Composite Index (AMERICAN:COMP)  fell by 33 points, or almost 1%, to close at 4,143, while the Philadelphia Semiconductor Index (NASDAQ:SOX)  fell by 1.4%.