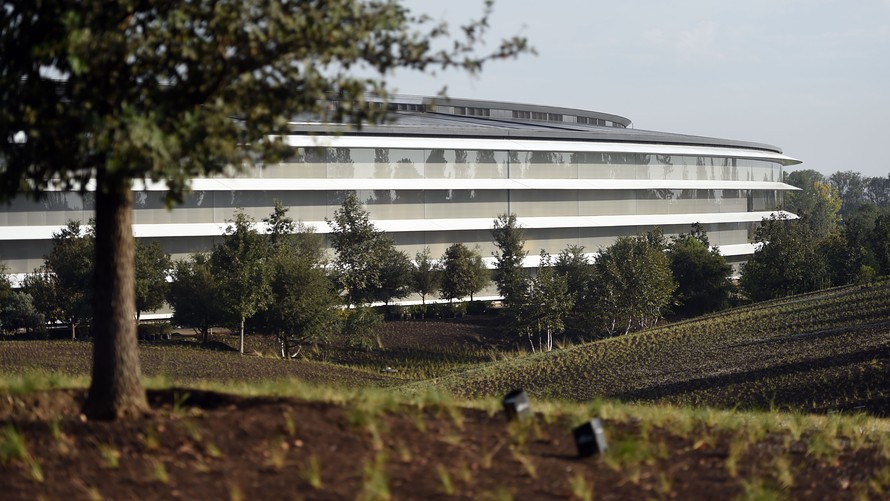 Apple Inc. said Wednesday its head of communications was leaving the company, the latest of several senior executive departures this year as the tech giant reorients its business amid flagging iPhone sales.

Steve Dowling joined Apple in 2003 and has led its communications effort since 2014 after longtime communications chief Katie Cotton left the company. As vice president of communications, he has overseen internal and external messaging, striving to keep Apple’s product plans secret and preserve its brand reputation as a leading tech company.

Apple marketing chief Phil Schiller will oversee the communications team on an interim basis, the company said. Dowling told staff of his decision in a memo, saying he had decided to step away from his role and would help with the transition through next month. He plans to spend more time with his family, he said.

Dowling’s planned departure comes at a time of transition for Apple /zigman2/quotes/202934861/composite AAPL +0.0000%  , which is trying to make itself more of a services and entertainment company as sales of its iPhone and other devices have stalled in recent years. The company also has lost several high-level executives this year, most notably design chief Jony Ive, who said in June he would leave the company. That came two months after the departure of retail chief Angela Ahrendts.

‘This is not the way everybody behaves.’ How Adam Newmann’s over-the-top style built WeWork.