‘Killers of the Flower Moon’ to stream exclusively on Apple TV+

By Joe Flint and RT Watson 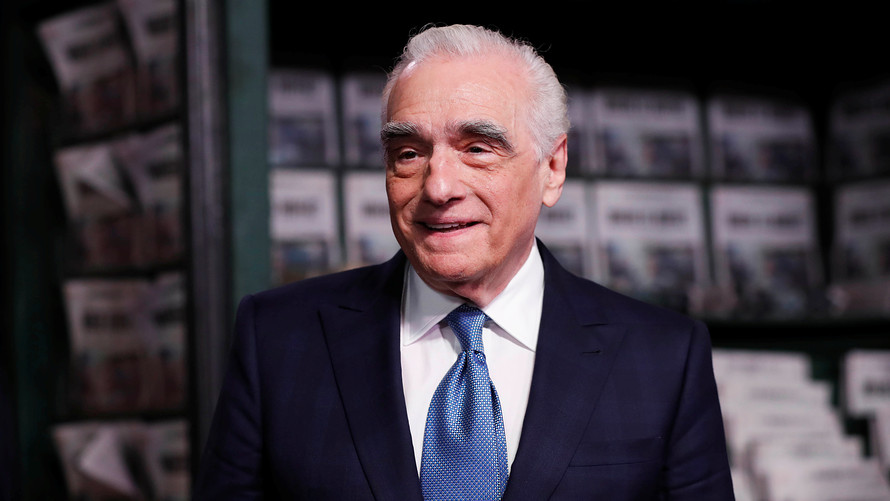 Reuters
Director Martin Scorsese arrives for the premiere of his Netflix film "The Irishman" in Los Angeles on Oct. 24.

Apple Inc. has nabbed director Martin Scorsese’s next film, “Killers of the Flower Moon,” starring Leonardo DiCaprio and Robert De Niro, according to people familiar with the matter.

The project will be Apple’s (NAS:AAPL)   biggest foray into film yet as it beat out other interested companies, including Netflix Inc. (NAS:NFLX)  , which produced Scorsese’s last film.

The film will be labeled an Apple Original Film, and Paramount Pictures, which was the original home for the movie, will distribute the movie theatrically. Imperative Entertainment, which bought the rights to the book the movie is based on, is also a producer on the film.

Paramount Pictures, a unit of ViacomCBS Inc. (NAS:VIAC)  , had both creative and financial issues with the movie, whose budget ballooned to more than $200 million, according to a person with knowledge of the situation. Script rewrites were done to try to bring costs down but ultimately failed and the studio balked at the project.

“Killers of the Flower Moon” is based on a nonfiction bestseller by David Grann about a string of killings of Native Americans in the early 20th century in Oklahoma.