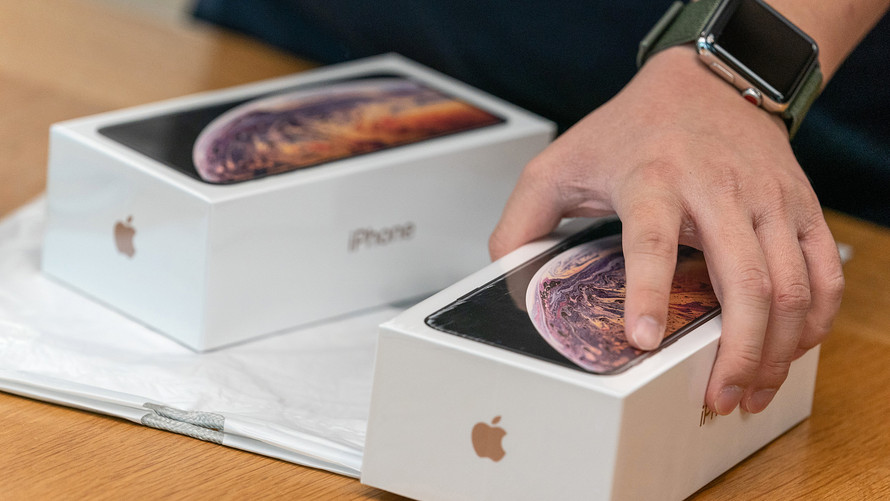 Bloomberg News
A report suggests that Apple is seeking higher production volumes for its iPhone 11 line than the company did for last year’s models.

Better-than-expected demand for its latest handset has reportedly prompted Apple Inc. to ask suppliers to ramp up production for its iPhone 11 models.

Apple /zigman2/quotes/202934861/composite AAPL +0.88%  has asked for a 10% boost to production, or roughly 8 million units, the Nikkei Asian Review reported Friday, citing a source who said the fall has been “so far much busier than we expected.”

That source said the company has been “quite conservative” with orders in the past. “After the increase, prepared production volume for the iPhone 11 series will be higher compared with last year,” the source said.

Apple did not immediately respond to a request for comment from MarketWatch.

Wedbush analyst Daniel Ives said the Nikkei report was “in line and consistent with our Asia checks earlier this week” given that his team has gathered “robust data points” around the supply chain for the iPhone 11 cycle. “We continue to believe China as a region is currently one of the main catalysts of demand for the iPhone 11 and is tracking roughly 20% ahead of plan,” he added.

Some have questioned whether consumers should upgrade to the newer phones when 5G models are expected to roll out year.

In a down week for U.S. stock markets, Apple has stood out with a 1% gain as of Thursday, when it closed up 0.9% to $220.82. Frankfurt-listed shares of Apple rose nearly 2% on Friday, while across Europe, several companies with exposure to Apple climbed, led by a 3.6% gain for one of its suppliers, Austrian-based AMS AG /zigman2/quotes/204183137/delayed AT:AMS -5.31% , which develops sensor technology.

The company’s market value pushed above $1 trillion earlier in the week after a JPMorgan analyst lifted his price target on shares to $265 from $243 on stronger-than-expected sales of new iPhone 11 models.

Apple Chief Executive Tim Cook said sales of the new iPhone 11 series are off to a “very strong start, in an interview with German daily Bild that published late Monday.