Are we in a credit-card rewards bubble?

If you like cash back, open a credit card now 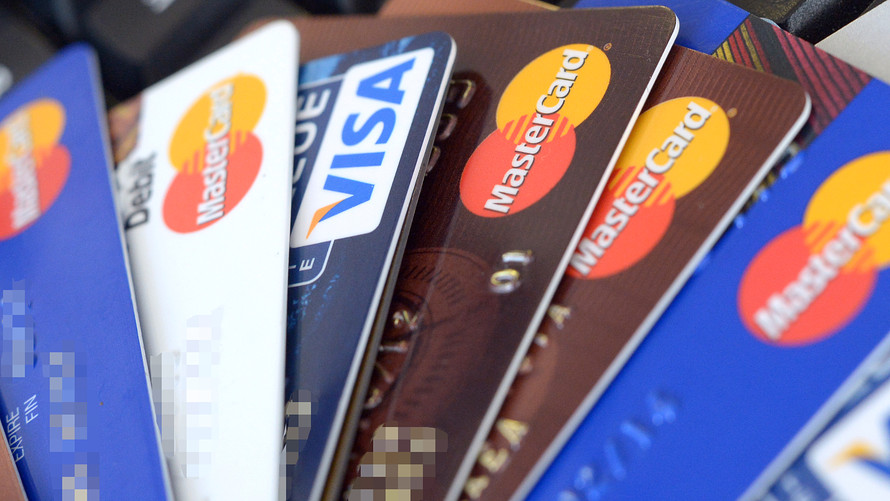 Getty Images
Get them while they’re hot.

If you’re planning to open a new credit card, now may be a good time to do it.

In recent months credit-card companies have started to aggressively compete with one another on sign-up bonuses, and there’s reason to believe they can no longer keep offering such generous bonuses and will soon start to scale back on cash back offers for signing up for a new card, said Andrew Davidson, a senior vice president at market-research firm Mintel, in its Comperemedia division, which focuses on marketing strategy.

As U.S. consumers have become more confident, credit-card companies have become more generous in their sign-up offers; the average cash incentive to sign up for a card in the fourth quarter of 2015 reached $161, up from the average of $100 that became common after 2011, according to Mintel’s research. American Express /zigman2/quotes/203805826/composite AXP -1.17%   helped drive that average higher in recent months, because the company is offering up to $500 in cash back for its Blue Cash Everyday Card, during the aftermath of the credit-card company’s split with Costco /zigman2/quotes/201191698/composite COST -0.86%  , when it lost a large portion of its customer base.

A similar “bubble” happened with cash-back rewards in 2011, Davidson said. In that year, many issuers were offering new cards with increasingly generous rewards, pushing the average cash incentive for signing up to $197. The companies couldn’t keep up, and the average came back down to $100.

Another reason the rewards gravy train may not last? In 2016, credit-card issuers will likely feel some pain from Federal Reserve rate hikes. 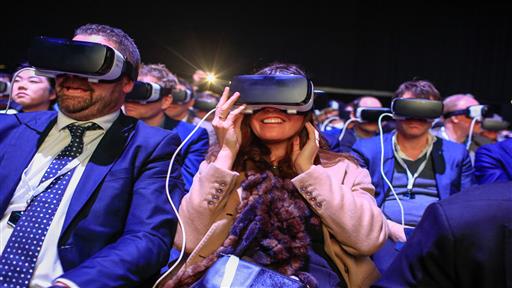 Virtual reality comes to the movies

Virtual reality isn't just for gaming anymore. VR movies are becoming mainstream with several Hollywood A-list directors jumping on board with a new approach to storytelling.

If and when the Fed raises rates, companies will no longer be able to offer cards with interest rates, or annual percentage rates (APRs) that are as low as they are now, Davidson said. If the companies do want to compete with one another on APR rates, they will be sacrificing on their profits and likely will not offer such generous cash-back rewards.

As a substitute, it’s likely credit-card companies would shift to more points-based rewards, which allow them to be more flexible about their offers because credit-card companies negotiate with vendors to cut deals that are favorable to them. Plus, it’s probably more likely some points go unused, whereas with cash back, consumers will not leave their balances uncashed, Schulz said.

Of course, in theory, it’s possible the credit-card companies will be able to keep up, and keep offering large sign-up bonuses: But only if enough consumers are paying them enough interest that it remains profitable. As credit-card users become savvy about taking advantage of rewards, the system only works out if balanced by consumers who are unable to pay their balances each month and continue to pay the banks interest.

For consumers, there should be a simple takeaway, Davidson said: If you’re in the market for a cash-back credit card offer, take advantage of cash-back rewards programs now, while they last.

But Shulz added a caveat: “Make sure you can pay it off every month, because if you carry a balance, even with earning rewards, the math doesn’t work out in your favor.”