X
Tweet
Share this bulletin
Get news bulletins by email
Bulletin Live at noon: How will the housing market cope in an era of 7% mortgage rates? » 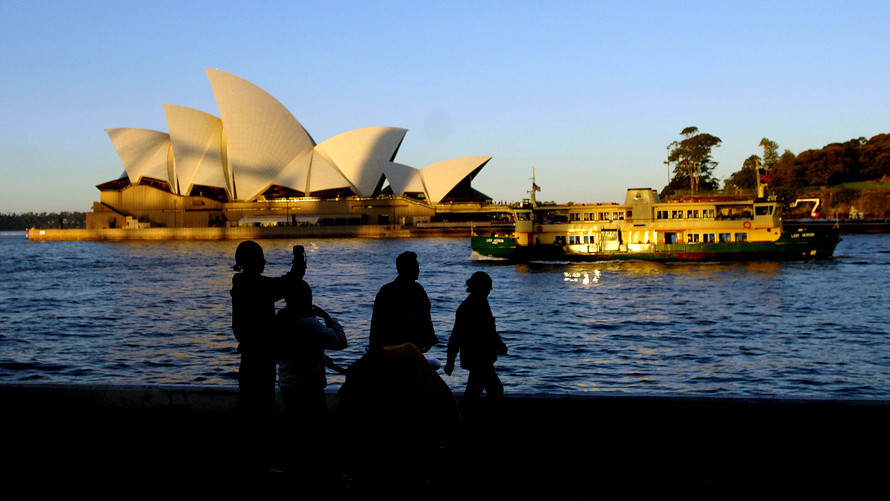 Investors in Asian equities regained some of their risk appetite Wednesday following strong gains in the U.S., where better-than-expected economic data sparked optimism.

In currencies, the pound continued to plunge against the dollar after U.K. Prime Minister Theresa May signed the formal letter that will trigger the nation’s official separation from the economic bloc when it is delivered to European Council President Donald Tusk later Wednesday. The sterling was recently down 0.5%.

Broadly, though, after weathering choppy trading earlier in the week, stock markets shrugged off politics and refocused on data.

Overnight, the U.S. Conference Board said its index of U.S. consumer confidence rose to the highest level since the year 2000. The measure highlights American optimism about the economy. The Dow Jones Industrial Average and the S&P 500 both rose 0.7% Tuesday, while the Nasdaq Composite Index added 0.6%.

“The economic indicator of consumer confidence has been very impressive and I think that’s led to the broad-based gains in the U.S. market and that has really helped the Asian markets move higher today as well,” said Jingyi Pan, a market strategist at IG Group.

Looking ahead, markets in the region will be watching out for U.S. jobless claims and Chinese inflation data this week.