“With external headwinds remaining strong, exports are likely to decelerate in the coming months,” he said in a statement. 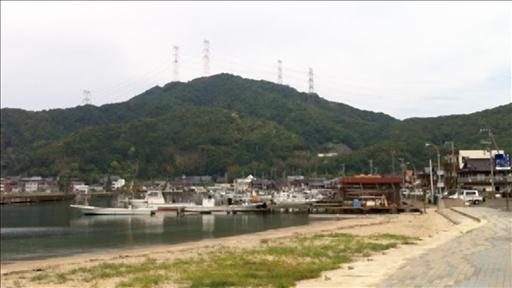 Japan plans to reactivate two idled nuclear reactors in Oi this summer, a first step toward getting the nuclear industry back on track, 15 months after the disaster at the Fukushima Daiichi plant.

Energy firms were also mainly weaker across Asia, as Nymex crude-oil futures (NYM:CLN22) traded below $81 a barrel in the electronic session.

The subdued session followed losses for most U.S. stock indexes on Wednesday after the Federal Reserve extended its “Operation Twist” program to push down long-end yields, but disheartened some investors by failing to issue more far-reaching measures. The Fed said it would expand its program to replace short-term bonds with longer-term debt by $267 billion through the end of 2012. See report on Fed bond buys.

“Nonetheless, any downside to risk assets was limited by the potential for more quantitative easing somewhere down the line,” Kotecha said.

But while much of the region’s markets moved lower, a weaker Japanese yen supported major Tokyo-listed exporters.

Shares of Honda Motor Co. (TKS:JP:7267)   (NYS:HMC)  climbed 3.5% after Credit Suisse raised its price target on the shares, one day after a ratings upgrade from Nomura.