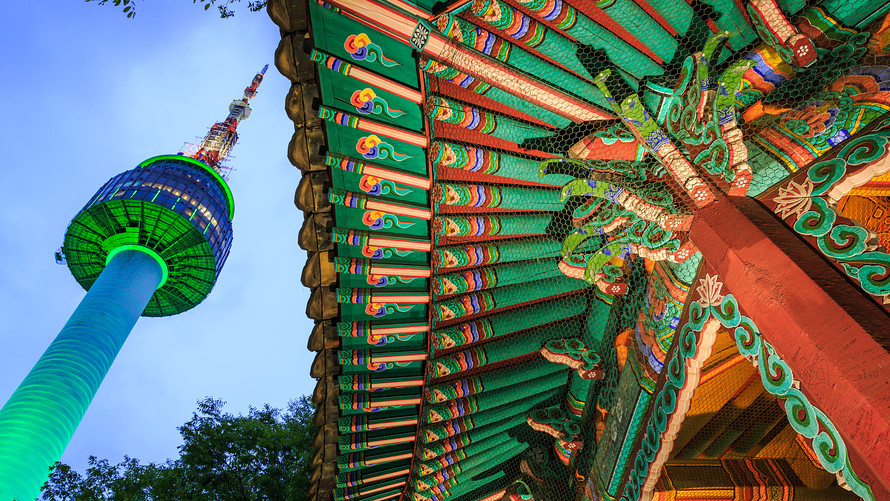 Efforts to revive trade talks between the U.S. and China are making no progress, the Wall Street Journal reported Wednesday, with restrictions on Huawei Technologies Co. a sticking point. Amid recent reports that the U.S. will relax some Huawei sales restrictions, China is reportedly waiting to see what the U.S. actually does before committing to new negotiations.

Elsewhere, South Korea’s central bank cut its key interest rate for the first time in three years, a surprise move that comes as South Korea’s economy is struggling and trade tensions with Japan are heating up.

In Japan, data showed June exports fell for the seventh straight month, as shipments of chip-making tools to China dropped sharply. And in Australia, a new report found job growth was weaker than expected in June, as the overall unemployment rate was flat. Analysts said the reading was unlikely to affect possible further rate cuts by the Reserve Bank of Australia, which will likely want more evidence after cutting rates twice in the past two months.

“Investors are back focusing on worst-case scenarios despite overly accommodating central bank policies,” Stephen Innes, managing partner at Vanguard Markets, said in a Thursday note. And with no movement on trade talks, “markets have returned to an elevated state of caution,” he wrote.

On Wall Street, stocks extended their losses into a second day as railroad operator CSX had its biggest drop in 11 years, pulling other industrial companies down with it. CSX (NAS:CSX)   plunged 10.3% after saying it expects this year’s revenue to decline as much as 2%, after previously saying it expected growth.

Banks fell as investors worried lower interest rates will hurt profits. Investors expect the Federal Reserve to cut interest rates for the first time in a decade at their next policy meeting in two weeks.

Corporate earnings reports are getting into full swing this week, and investors have been mostly cautious in their assessments of them. Earnings are still expected to decline for S&P 500 companies in the second quarter.