Nikkei falls as yen gain hits exporters, ahead of Abe’s summit with Trump 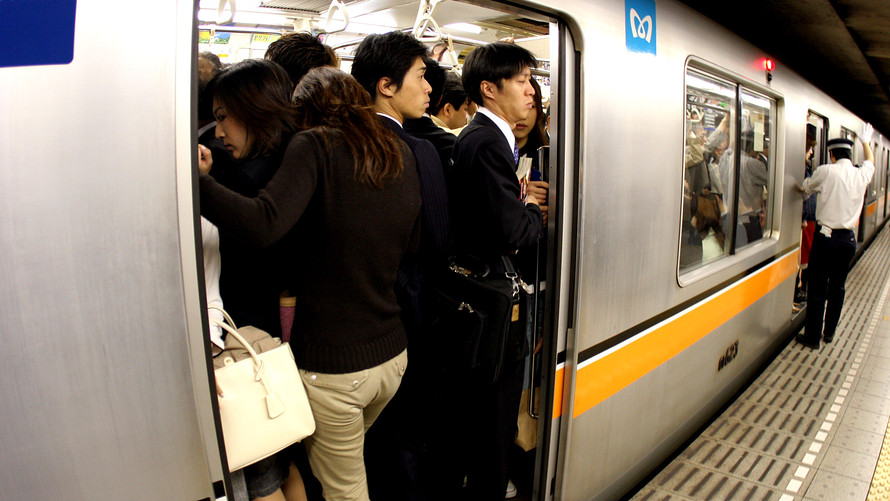 Getty Images
Asian investors haven’t had much room to operate this year.

“We sort of need a trigger,” said Christoffer Moltke-Leth, director of global sales trading at Saxo Capital Markets. “I think [the market] will be driven very much by individual company news....It will be a stock picker’s market.”

“The big picture is we’ve arrived at an equilibrium point,” said Ric Spooner, chief market analyst at CMC Markets. “I think the market will be reluctant [to go] into higher ground because we are already fairly high,” added Spooner. “People are concentrating switching stocks in [their] portfolio for value.”

That said, Hong Kong’s H-share market (Hong Kong-traded stocks of firms incorporated in China) have had a bullish start to the year. The H-share tracking Hang Seng China Enterprises Index is up 1.4% Thursday, and is up 7.4% in the year to date.

The MSCI China Index, which tracks offshore-listed China equities, is up about 8.8% in the year to date — making it the best performing country among those in the MSCI Asia ex-Japan index.

Japan Prime Minister Shinzo Abe is meeting Trump in Washington, D.C. on Friday, and the summit is being watched very closely, especially after Trump unnerved Tokyo officials with accusation that Japan had unfairly influenced financial markets and the yen to help its exporters beat U.S. companies. Analysts say Japanese officials don’t want the yen to weaken ahead of that meeting; the yen /zigman2/quotes/210561789/realtime/sampled USDJPY +0.0307%  has strengthened slightly against the dollar since the Tokyo share market closed on Wednesday was trading at ¥112.09.

The New Zealand dollar /zigman2/quotes/210561822/realtime/sampled USDNZD +0.0153%  weakened by over 0.7% against its U.S. counterpart to NZ$0.7240 after the Reserve Bank of New Zealand policy meeting saw its cash rate target maintained at 1.75% as widely expected and the bank reiterated that “a decline in the exchange rate is needed”.