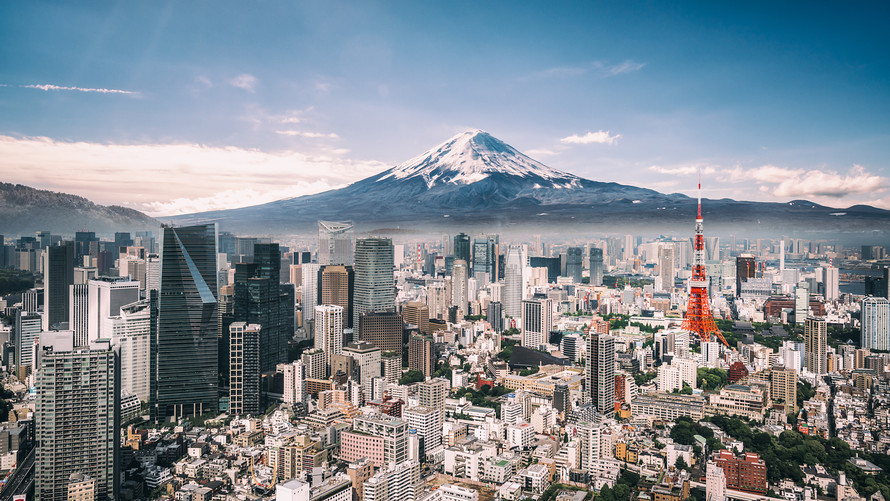 Asian markets were mostly higher Friday after the Federal Reserve said it might keep interest rates low even if inflation rises, in a major overhaul to its strategy.

Shares in Japan retreated after Prime Minister Shinzo Abe said he is resigning due to health problems. The Nikkei 225 index lost 1.4%, falling to 22,882.65, though no major changes in policy are likely.

The hoped for change in the Fed’s strategy is important for markets that have been rescued by central banks slashing short-term interest rates and buying all kinds of bonds to help weather the coronavirus pandemic.

Overnight, the S&P 500 (S&P:SPX)   ticked 0.2% higher, further into record territory and closing at 3,484.55, after Federal Reserve chair Jerome Powell said in a speech that it might keep interest rates low to help prop up the pandemic ravaged economy even if inflation rises above its target level of 2%.

The hoped for change in the Fed’s strategy is a huge deal for markets that have been rescued by central banks slashing short-term interest rates and buying all kinds of bonds.

Japan’s consumer price index rose 0.3% in July, the government reported, down from 0.6% the month before.

The Bank of Japan has kept interest rates near or even below zero for most of the past decade, seeking to spur inflation and entice companies and consumers to spend more. It has yet to see inflation hit the 2% target set by its governor, Haruhiko Kuroda, in 2013.

Kuroda has said he will do what he can to support the economy but that central bank policy cannot ensure sustainable long-term growth.

The disruptions dealt by the coronavirus pandemic have pushed many economies into downturns, causing demand and upward pressure on prices to soften. Low interest rates keep credit cheap to encourage investment and other spending.

“With the adoption of allowing inflation to overshoot their target, the Fed is slowly becoming the BOJ,” Edward Moya of Oanda said in a commentary. “The Fed did not give any hints on how they will achieve inflation and that is why no one is buying that it will happen anytime soon.”

On Wall Street, prices for stocks, bonds and gold all made several U-turns after Powell’s highly anticipated speech. In it, he essentially said the Fed may continue efforts to prop up the economy even if inflation rises above its target level of 2%, as long as it had been weak before then.

With its fifth straight day of gains, the S&P 500’s has climbed 56% since late March after the immense support of the Fed helped halt its earlier free-fall and erase its pandemic losses.

Benchmark U.S. crude oil   lost 5 cents to $42.99 per barrel in electronic trading on the New York Mercantile Exchange. It fell 35 cents to settle at $43.04 per barrel on Thursday. Brent crude  , the international standard, picked up 1 cent to $45.61 per barrel.