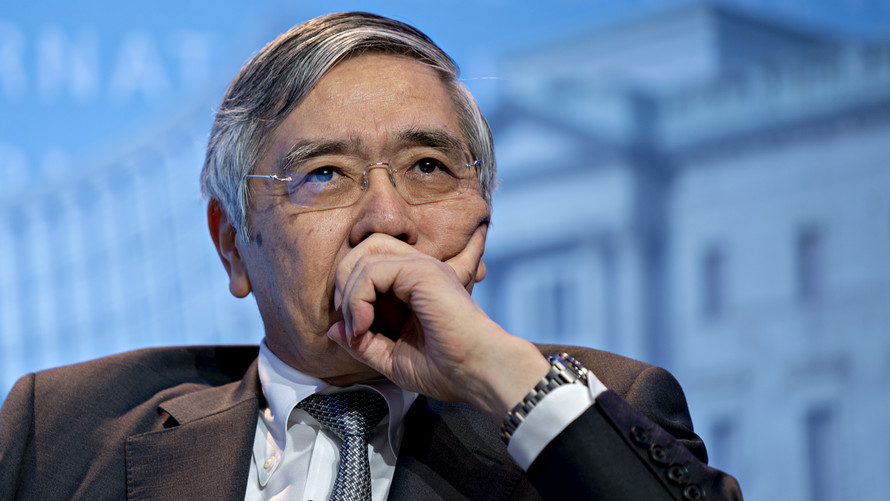 Asian markets gained in early trading Tuesday, ahead of the first round of trade negotiations between the U.S. and China since early May.

Talks are scheduled to begin Tuesday in Shanghai, though expectations are low. “I don’t know if they’re going to make a deal,” President Donald Trump said last week. “Maybe they will, maybe they won’t.”

Investors were also watching two influential central banks. The Bank of Japan announced Tuesday that it will leave its monetary policy unchanged, as expected, and maintained its guidance of extremely low rates at least through spring 2020, while noting it would not hesitate to take easing action if necessary. Traders had been looking for indications of future easing in the wake of the European Central Bank’s signal last week of a potential rate cut to come. Meanwhile, the U.S. Federal Reserve is expected to announce a small rate cut on Wednesday, its first since 2008.