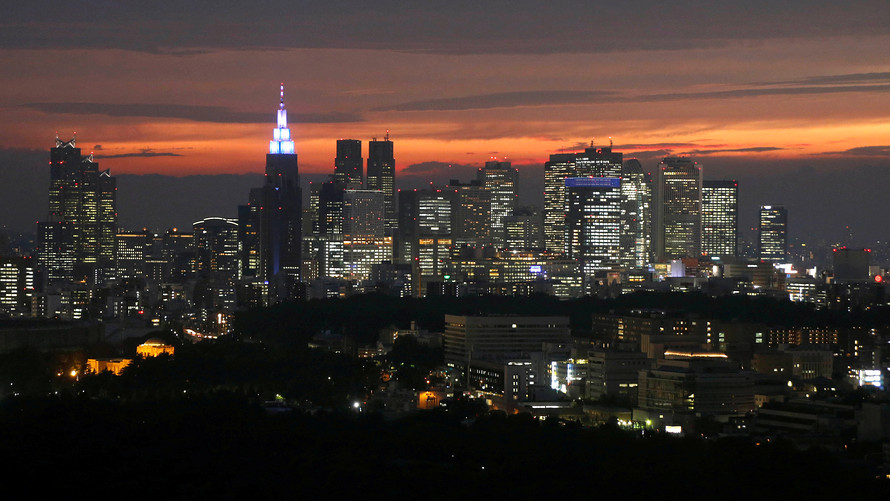 Reuters
High-rise buildings are seen at the Shinjuku business district during sunset in Tokyo.

New York Fed President John Williams said in a speech Thursday that since interest rates are so close to zero, cutting them at the first sign of trouble would be the wisest move. A New York Fed spokesman later clarified that Williams was speaking theoretically, and that it was not an indication of future policy action. Still, traders in fed funds futures raised prospects of a half-point rate cut at the Fed’s upcoming meeting in late July to 50% Thursday, up from 34% the day before.