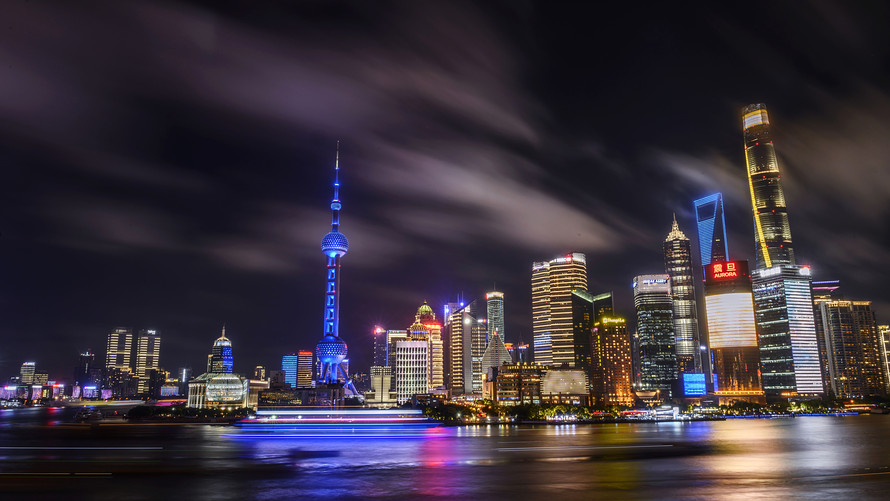 Getty Images
Boats travel on the Huangpu River in front of the Shanghai skyline..

Data showed China’s August exports were stronger than expected from the prior year, after another strong increase in July.

Shares of Chinese chip maker Semiconductor Manufacturing International Corp. (HKG:HK:981)   tumbled in Hong Kong trading after a Wall Street Journal report that the Trump administration is considering placing export restrictions against it, as it has with fellow chip maker Huawei Technologies.

SoftBank Group (TKS:JP:9984)  shares dropped over 7% on Monday after The Wall Street Journal reported the Japanese investment group bought $4 billion worth of options tied to around $50 billion worth of individual tech stocks.

“We view the latest selloff as a bout of profit-taking after a strong run,” said Mark Haefele, chief investment officer at UBS Global Wealth Management, in a note Friday.

“Stocks have had a nervy start to trading Monday after the massive two-day slide for global equities since June left investors on edge,” Stephen Innes, chief global markets strategist at AxiCorp, wrote in a note Monday. “In the short-term, more so with U.S. markets closed today, it should remain an extremely choppy affair, with bounces likely being sold by design.”