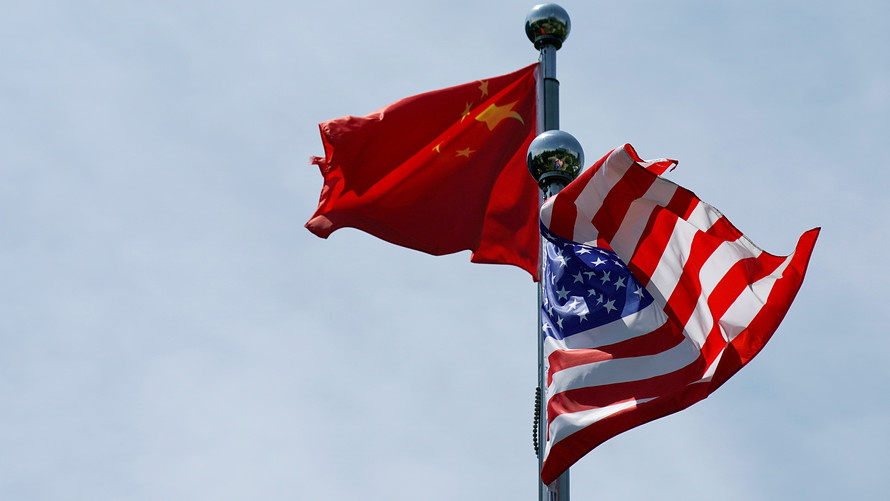 Reuters
Chinese and U.S. flags flutter near The Bund, in Shanghai, China.

Investors continued to mull recent economic data while they away upcoming meetings by the U.S. Federal Reserve and the European Central Bank, both of which are expected to announce monetary stimulus moves.

U.S. Treasury Secretary Steve Mnuchin told Fox Business on Monday that he views the renewed trade talks with China in October as a sign of “good faith,” and claimed the tariff war has had no effect on the U.S. economy .

On Tuesday, data from China showed that consumer inflation rose more than expected in August, although the producer-price index unexpectedly fell 0.8% in August from a year ago.