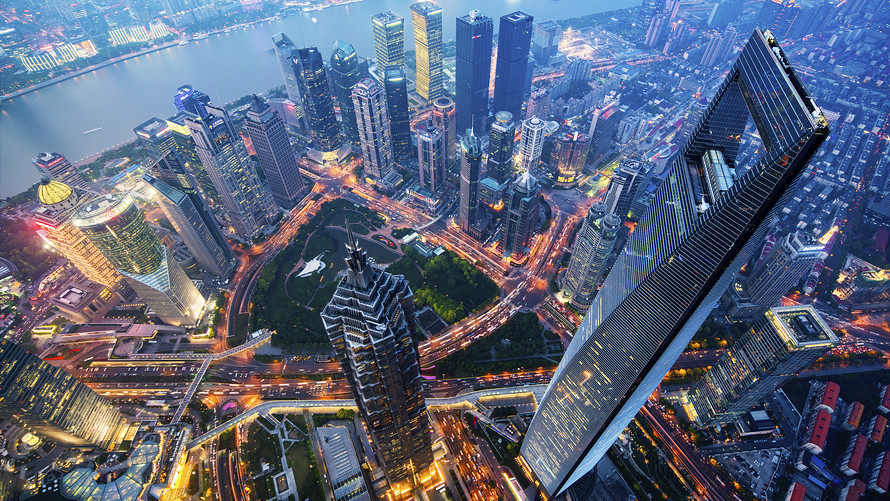 In energy markets, benchmark U.S. crude   lost 68 cents to $36.61 per barrel in electronic trading on the New York Mercantile Exchange. Brent crude  , the benchmark for international oils, shed 44 cents to $39.35 per barrel in London.