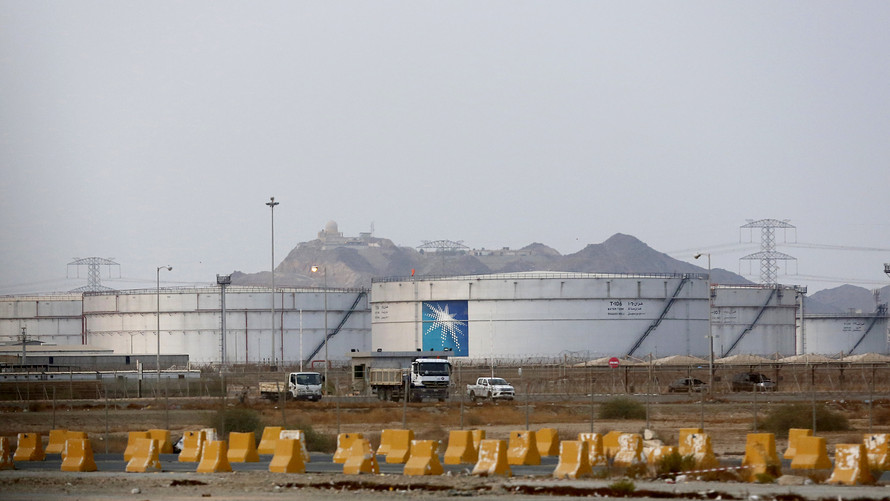 West Texas Intermediate crude for October delivery  , the U.S. benchmark contract, was up 10.4%, or $5.71, at $60.57 a barrel on electronic exchange Globex on Sunday, on track for its largest daily gain since February 2016. November Brent crude   jumped $6.97, or 11.6%, to trade at $67.18 a barrel, which would also mark the sharpest daily rise for the international benchmark grade since February 2016.

Saturday’s attack on Saudi oil fields knocked out about half that country’s oil production. Saudi officials said Sunday they expect to regain about one-third of that output capacity by Monday, but experts said it may take weeks for production to return to normal levels. Top U.S. officials blamed Iran — which denied responsibility — and President Donald Trump warned the U.S. was “locked and loaded,” suggested possible military action.

Separately, investors were dealt worrying information about China’s economy. Chinese Premier Li Keqiang said in an interview it will be “very difficult” for the country’s economy to grow at an annual rate of 6% or more in the current global climate, Reuters reported Sunday. China is aiming for GDP growth this year of 6% to 6.5%, and in the second quarter, GDP rose 6.2%, its slowest rate in 27 years.